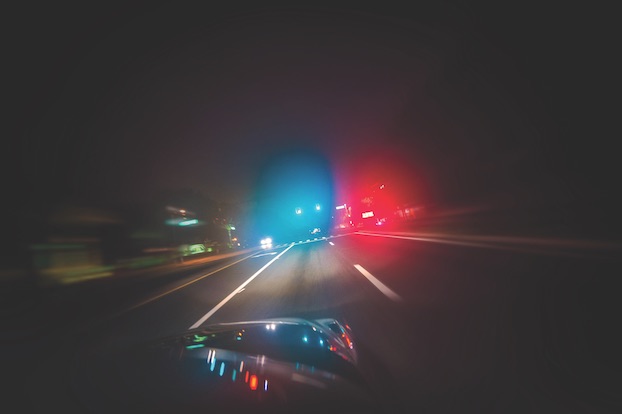 JENNINGS — A Lake Arthur woman was arrested Saturday after she allegedly left an 8-year-old child inside a car while she went into a truck stop casino to gamble.

Britt was arrested after sheriff’s deputies were dispatched to Peto’s truck stop on La. 395 around 11 p.m. Saturday in reference to a young child being left in a vehicle, according to Jeff Davis Parish Sheriff’s Office Chief Deputy Chris Ivey.

The on-site security discovered the child sitting in the vehicle in the parking lot and called the sheriff’s office, he said.

Deputies were able to locate the child’s mother inside the casino gambling and escorted her back to the vehicle where the child was being watched by security.

The child was released to an adult friend at the scene.

During questioning, deputies observed a syringe partially exposed from a cigarette pack and asked Britt to hand it over for safety. The syringe contained a brown residue suspected to be narcotics. 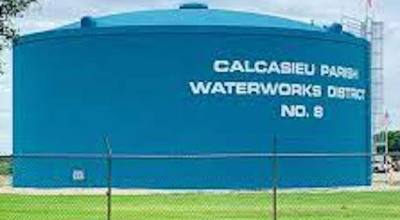 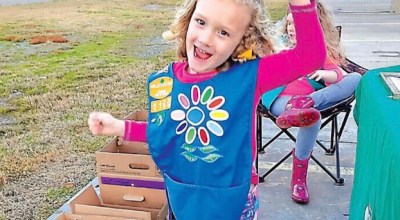