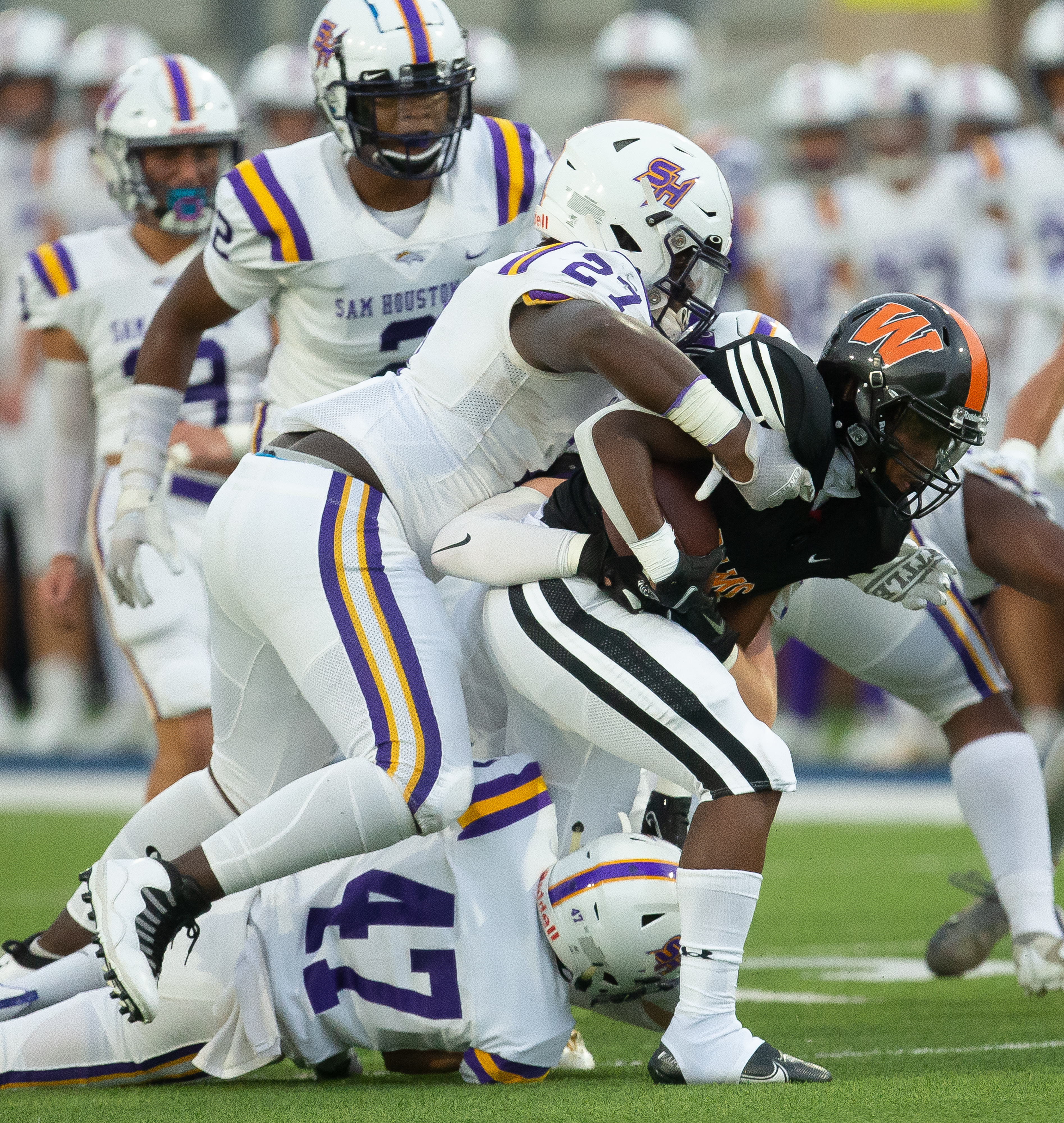 A year ago, Westlake made the difficult decision to play through the trials of 2020 and went winless in hopes for the future. The gamble paid off as the Rams are in the midst of a huge turnaround at 4-0.

“We had a choice like other schools whether or not to play last year,” Westlake head coach John Richardson said. “We knew it would be a struggle, but I felt like we would be ahead of the game this year if we went ahead and dealt with those struggles last year and that is what we did. I think after last season, we all had a real purpose to come back this year and be an improved football team over last year.”

Westlake is 4-0 for the first time since 2008 and looking for its first winning season since 2012.

“They had to learn how to win, how to deal with defeat and grow as football players,” Richardson said. “I don’t know how many years it has been since they had a winning team, so I don’t think they ever had that in front of them to see what it is supposed to be like. This group made the decision that it was going to be them.”

One of the biggest improvements for the Rams is on the offensive side where they average 40.8 points a game led by quarterback Jamaal Guillory. The senior struggled last season, moving from wide receiver to quarterback, but has blossomed this year with 647 yards and 10 touchdowns on the ground and 283 yards and two scores through the air.

“There were times where we considered making some changes at that position, but he (Guillory) really fought and he worked hard,” Richardson said. “He has become a leader on and off the field. He has matured a lot.

“Our offense runs through the quarterback, so he has to make good decisions. As athletic as he is, the biggest thing that he brings to the table is making good decisions.”

With running backs Brandon Jupiter (408 yards, 7 TD) and Jace Dawson, who should return in two weeks from an injury, plus wide receiver Tristan Guillory, the Rams have plenty of options.

The Rams’ offensive and defensive lines have matured with six starters back, including Ja’qualon Pettieway, who starts on both sides of the line.

“We did switch defense,” Richardson said. “We are in a simpler scheme that fits our kids better.

“We have been real physical. That has been our message to them — we are not going to win games until we learn to be physical. I think both sides of the line have taken that to heart.”

“We are playing more aggressive and physical,” Richardson said. “Last year, we were timid and unsure of ourselves.

“They are a lot more confident. They were not quite ready last year, and some of them had to be thrown into the fire.”

The Rams have one more nondistrict game at Welsh this week before starting play in District 4-3A.

“We still have a long ways to go,” Richardson said. “We just have to keep fighting the battle every week.

“We have some tough games coming up. Our district is one of the toughest in 3A. I think we are going to be competitive, but we are going to have to improve to win some of those games in district.”