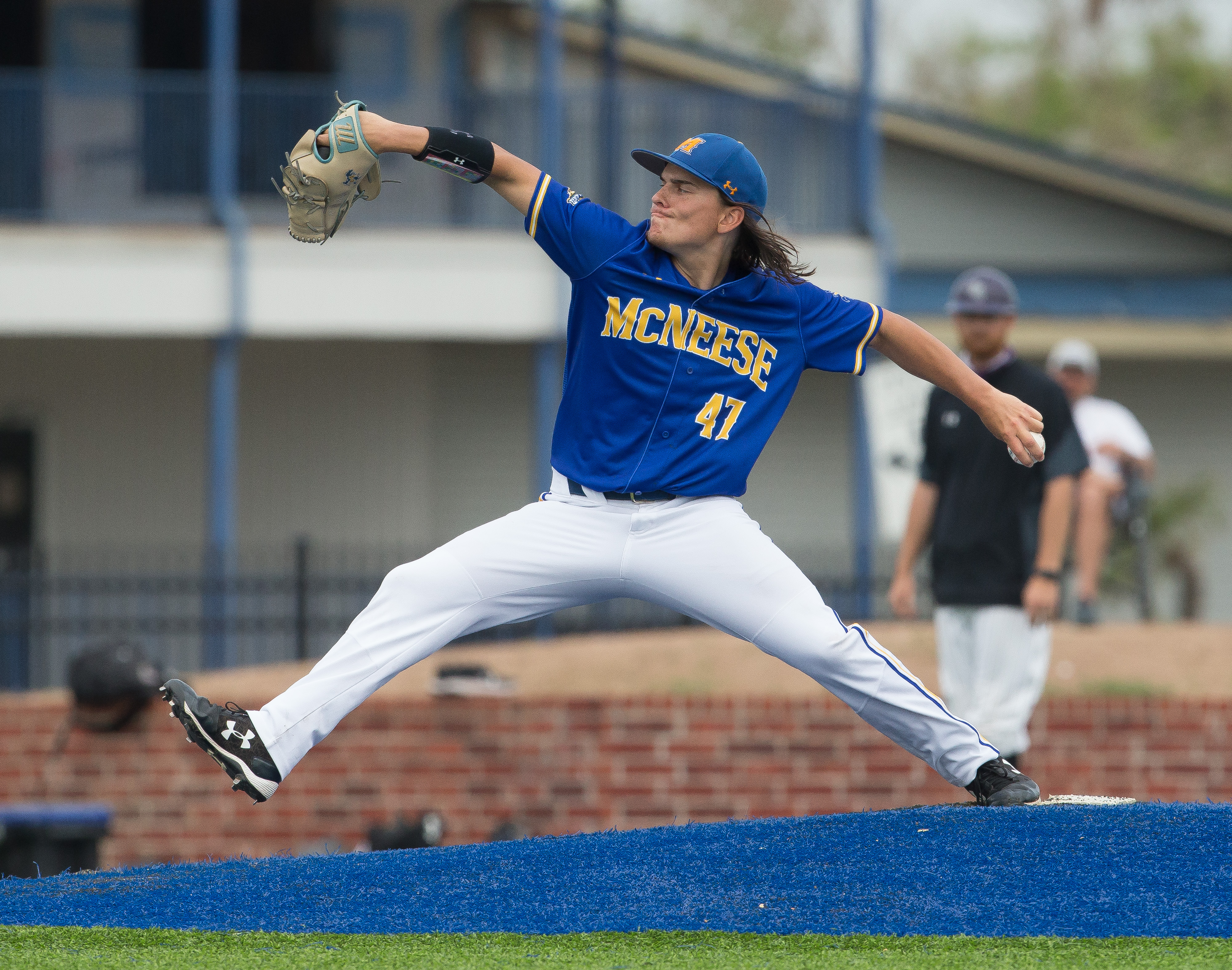 A pair of former Southwest La. prep baseball stars are pitching lights out in the minor leagues.

Will Dion and Connor Cooke, who led Sulphur to a Class 5A state runner up finish in 2018, have been impressive since moving up to low-A ball.

In his first game for the Lynchburg Hillcats, an affiliate Cleveland Indians on Sept. 17, Dion pitched three scoreless innings with three strikeouts and two walks. In five games between Lynchburg and the Indians’ rookie league team, the former McNeese State standout southpaw has not allowed an earned run in 12 innings with 21 strikeouts and five walks.

Cooke, a former UL-Lafayette Ragin’ Cajun, hasn’t allowed an earned run since moving up to the Blue Jay’s low-A ball club, the Dunedin Blue Jays, on Sept. 4. He earned a win in relief in his first game for Dunedin and has six strikeouts and no walks in three innings.

Another Longhorn: Following in the footsteps of his older brother, Silas, Sam Houston infielder Sam Ardoin recently committed to the Texas Longhorns last week. The older Ardoin helped lead the Longhorns to the College World Series as a freshman catcher in 2021.

Sam Ardoin helped lead Sam Houston to the Class 5A semifinals in May, falling to Barbe 1-0 in an 11-inning thriller.

Top cowboys: Two local cowboys picked up big wins last week at the Pendleton Round up in Pendleton, Or.

Shane Hanchey solidified his hold on the top spot in the WNFR world tie-down roping standings with a three-round time of 28.9 seconds at Pendleton to increase his earning this season to $175,012.80.

Hanchey has a sizable lead with his closest competition, Shad Mayfield, at $131,944.03. Hanchey won the tie down world championship in 2013 and finished third in 2020 despite winning the average title at the WNFR.

Tristan Martin had the top time in steer wrestling Saturday at 4.4 seconds and is ranked 11th in the world standings. Martin’s earnings this season total $65,071.45.

The top 15 qualify in each event for the WNFR in December in Las Vegas.

Commitments continue to role in: The offseason continues to be a busy one for Southwest La. high school baseball and softball players.

Trahan committed to the McNeese State, while Snider, who was part of the Saints’ state championship run in May, chose to head north to La. Tech. Iowa pitcher Arlee Darbonne, who led the Yellow Jackets to the Class 3A finals for the first time in program history in May, committed to La. College in Pineville.