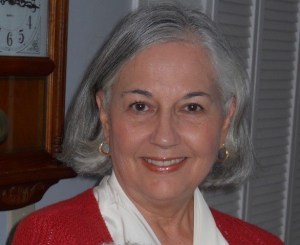 Linda Funchess Rogers, 73 years old, of Moss Bluff, Louisiana passed away August 28th, 2021 at M.D. Anderson Hospital in Houston, Texas surrounded by her loving family.  Linda was born on April 28th, 1948, in Panama City, Florida. She was raised in Panama City and later Natchez, Mississippi where she met and married her loving and devoted husband of 53 years, Walter Alvin Rogers, Jr.  Linda was a loving wife, mother, grandmother, and friend.

Linda was preceded in death by her parents, Aubrey and Madeline Funchess, and brothers, Aubrey Jr., and Robert Funchess.

Linda’s most cherished treasure was her family and friends and spending time with them. Linda will be missed dearly by all who were fortunate to be a part of her life. Linda was selfless and silly with an infectious laugh. She was always the first to lend a hand and became a servant to all she encountered. She was creative and many were encouraged by her hand made cards and crafts. She considered her life’s work complete once she had attended her grandchildren’s baptisms at Real Life Church Austin.

Linda was a devoted Christian who loved the Lord and was a member of First Baptist Church in Moss Bluff, Louisiana where she was part of the Barnabus Sunday School Class. Linda went on church mission trips to Surinam, South America and New York, as well as, volunteering at the ABC Crisis Pregnancy Center in Lake Charles, Louisiana. Linda considered everywhere she went as a mission field and even ministered to many during the time she spent at M.D. Anderson.

A funeral service will be held at 2 p.m. on Saturday, September 4th, at Hixon’s Funeral Home in Moss Bluff, Louisiana.  Visitation will begin at 12 p.m. until the start of the service
Words of comfort to the family are welcomed and may be expressed towards the end of the service. 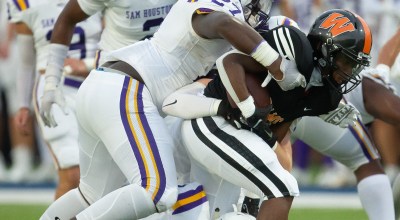