“This is great news for Southwest Louisiana,” he told the American Press. “This will help the company compete in the modern economy.”

The company will upgrade a major paper machine at Boise’s DeRidder Paper Mill. The reconfiguration of a former newsprint machine will permit the company to make lightweight linerboard and corrugated material — key components of packaging.

Idaho-based Boise Inc. runs packaging and paper facilities in 17 states, Canada, France, Mexico, the Netherlands and Spain. The mill in DeRidder is one of Boise’s largest facilities and includes three paper machines. Production with the newsprint machine stopped in 2009, but it will be renewed through the new project.

The state began talks with Boise on the project in 2012. The DeRidder site won the expansion project out of several other states. Louisiana Economic Development offered Boise incentives that include a $3 million modernization tax credit.

“This is going to be a major contribution to the economic revival that is taking place in Southwest Louisiana,” DeRidder Mayor Ron Roberts said in a news release. “It’s going to be good for the city, the parish and for the entire five-parish area.”

Construction and hiring for the new project will begin in September. Officials expect it to be completed by 2014. 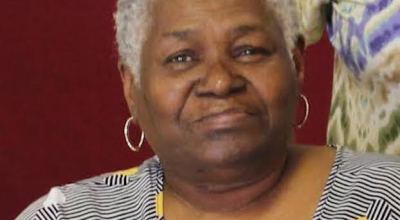