Republican Rep. Simone Champagne has filed the proposal to limit statewide elected officials to three consecutive four-year terms. Lawmakers will consider the measure in the legislative session that begins in April.

Champagne has proposed the idea in past sessions, but it failed to win enough support for passage. Because it is a constitutional change, it needs two-thirds support from lawmakers and voter approval.

In November, voters around the state agreed to place term limits on local school boards. 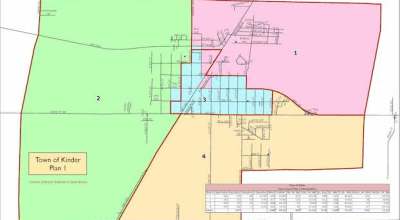 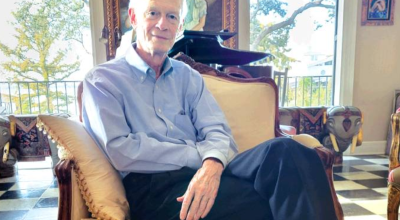 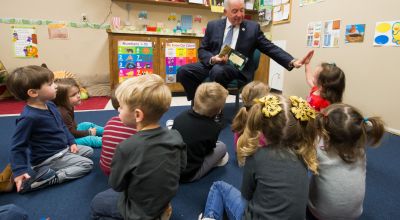