Entergy La. customers to pay $1.5B for Ida repairs 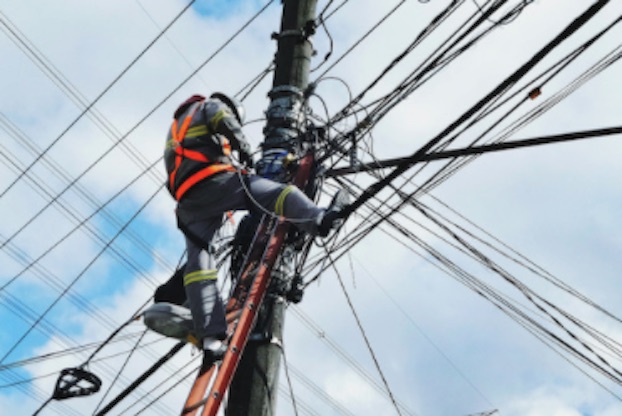 About a million customers of an electric utility in Louisiana will cover more than $1.4 billion in repair costs related to Hurricane Ida.

Entergy Louisiana said residential customers will see about $5.50 added to their monthly bill for the next 15 years to cover the remaining costs of damaged equipment and the thousands of workers who rushed to restore power after the August 2021 storm, Louisiana news outlets reported.

The fee would only apply to Entergy Louisiana customers.

The commission on Wednesday voted 3-2 to approve the financing after negotiating a figure that was $180 million lower than the utility first sought.

Lewis later told WVUE-TV he was concerned about adding another fee for storm repairs after the commission approved a $3.2 billion in fees for recovery from storms in February 2022.

“I’ve been on the job just 19 days and just the amount of complaints that my office has received from consumers who are facing disconnection and unreliable service is just catastrophic,” Lewis said.

Doing so, he said, would allow the Public Service Commission to understand better how utility companies assess storm damage and determine what repairs they pay for and what the customers pay for.

“I don’t think it’s a sustainable solution to say every time a hurricane comes, and equipment is damaged, consumers have to pay for it because that’s the model that we’ve established. I don’t believe in that model,” Lewis said.

Entergy Louisiana issued a statement that it’s seeking more federal disaster relief “and to any extent the company is reimbursed for a portion of storm costs, it will reduce future bill impacts related to Ida.”

The company also said it’s seeking federal aid to strengthen the electrical distribution system against future storms. “Doing so will help us restore power quickly and safely and avoid costly restoration efforts; however, it is a long-term commitment and one that will take time,” the utility said.