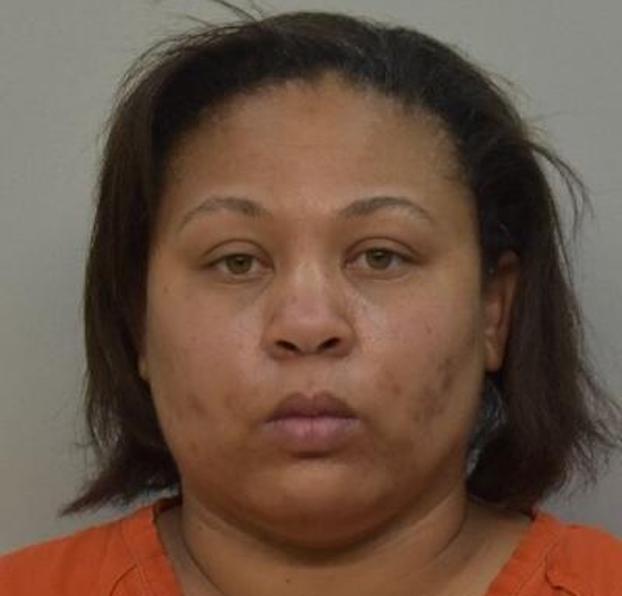 The appeal of a 14th Judicial District Court order suppressing statements and evidence obtained during a 2020 interview of a woman accused in the deaths of two Westlake teenagers has been denied.

This week the 3rd Circuit Court of Appeal denied the motion made by the Calcasieu Parish District Attorney’s Office, which claimed Judge Derrick Kee abused his discretion in granting the motion to suppress statements made by Tori Lynette Broussard during her interview with Calcasieu Parish Sheriff’s deputies following the shooting deaths of Kyla Hidalgo, 17, and Caleb Charlton, 18.

Broussard, a former chief investigator for the Public Defender’s Office, was indicted on two counts of first-degree murder in 2020 along with husband Neil Broussard.

Catherine R. Hidalgo, who survived the attack, said after the fatal shootings Neil Broussard also stole her car and kidnapped her 14-year-old daughter.

In August of 2021, Tori Broussard’s defense attorneys, Todd S. Clemons and Adam Johnson, successfully argued against the introduction of certain evidence — including video statements and items taken from her home — during the trial. Kee granted the motion, ruling deputies “used trickery to circumvent her constitutional rights.”

“Even under difficult circumstances, people’s rights have to be respected at all costs. In this case, they didn’t do that, and they suffer the consequences,” Johnson said during the trial.

The 3rd Circuit Court of Appeal ruled on Tuesday that Tori Broussard “validly invoked her right to counsel” when she accompanied her lawyer to a July 14, 2020, interview. That invocation carried over to an interview conducted the following day, the judges determined.

“At the outset of this second interview, (the) defendant asked if she needed her lawyer, but the officer responded in the negative,” the panel wrote. “Both the bringing of counsel to the first interview and inquiring about counsel during the second interview must be looked at together and not individually. When viewed as one event, the defendant clearly claimed her right to counsel by bringing her attorney with her to the first interview.”

The appeals panel also agreed with the trial court that the second interview was not an interview at all, but a “custodial interrogation.”

The judges said once Tori Broussard arrived at the station just 12 hours after her first interview the day prior, she was escorted into the station house, separated from her children, placed in an interrogation room and made to wait. She was then subjected to more than an hour of questioning by two deputies without being provided with Miranda warnings.

In its appeal, the DA’s office also argued Kee erred by suppressing Tori Broussard’s statement in its entirety without allowing use of it to impeach her. The 3rd Circuit said though Brousssard’s rights to counsel were violated, the trial court did not affirmatively determine whether she provided a voluntary statement. The judges ruled the trial court must enter a clear ruling on the issue before it can assess the office’s claim.

The 3rd Circuit also remanded back to the trial court instructions for it to more fully consider independent source and inevitable discovery doctrines on the use of Tori Broussard’s cell phone records, GPS data, a daily planner and other physical evidence seized from her home while both the prosecution and the defense prepare further arguments on their use.

“After a lengthy delay we are extremely pleased that the Third Circuit Court of Appeal ruled in the favor of justice,” Clemons and Johnson said in a statement to the American Press. “We felt from the inception of this case that the Calcasieu Parish Sheriff’s Office detectives violated Ms. Broussard’s constitutional rights.

“We also commend Judge Kee for having the courage to hold them accountable for their egregious conduct. We now look forward to expeditiously getting this matter litigated in district court. Tori Broussard has been falsely accused of murder and this impactful ruling is one step closer to her vindication.”