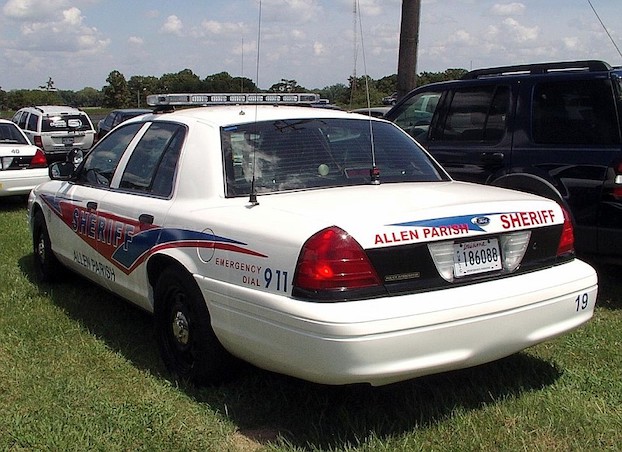 An Oberlin woman is accused of beating her roommate to death last month during an altercation.

Tiffany Laird Demaioribus, 37, was arrested Thursday on first-degree murder and obstruction of justice charges in connection with the Nov. 26 death of her roommate, 68-year-old Norbert Broussard, also of Oberlin.

Demaioribus was initially arrested last Friday on charges of battery upon people with infirmities and cruelty to the infirm. The charges were upgraded following her arrest on Thursday, according to Allen Parish Sheriff Doug Hebert III.

Demaioribus is accused of striking Broussard several times with blunt objects during a physical fight three days before his death, Hebert said.