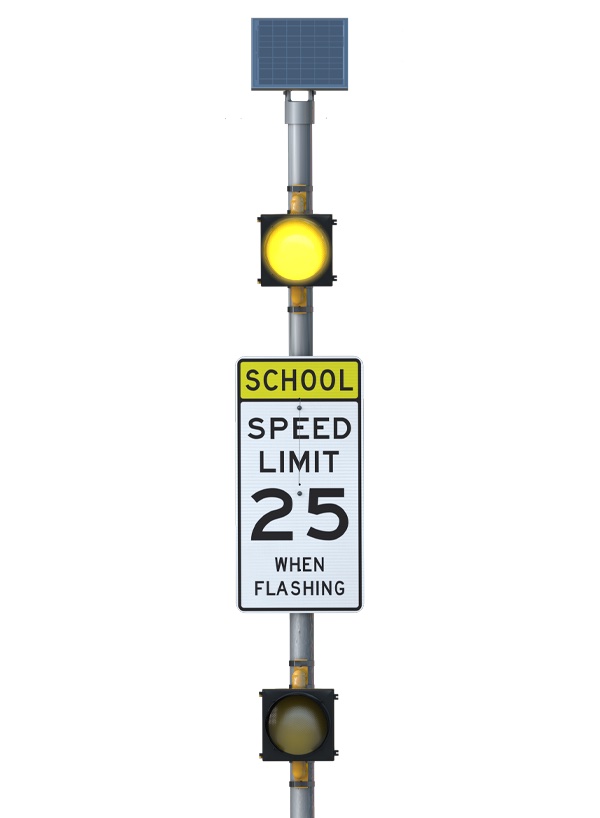 Driving through five school zones on my way to exercise every day has become a learning experience. Some motorists in the Lake Charles area are speeding through those zones and there has been little law enforcement presence at critical times.

The death of a McNeese State University student in 2010 resulted in reduced speeds around the university and strict enforcement has also declined there.

The McNeese speed limit is 25 mph on Common Street from McNeese Street to Sale Road from 7 a.m. to 4 p.m. on weekdays when classes are in session and on Sale Street from Common to Ryan Street during the same hours.

What is the most important thing motorists can do to protect children when driving in school zones? Google that question and you get these answers:

In a school zone when flashers are blinking, stop and yield to pedestrians crossing the crosswalk or intersection. Always stop for a school patrol officer or crossing guard holding up a stop sign. Take extra care to look out for children in school zones, near playgrounds and parks and in all residential areas.

Unfortunately, flashers are rare in Calcasieu Parish but should be in service at all schools. There is one on Common Street for Kaufman Elementary school.

Flashing lights are activated by a timer and typically operate one hour before and after school when pedestrian foot traffic and vehicles mix.

Drivers are more likely to notice the lights and slow down. It has also been suggested that motorists should always be alert when driving through school zones all during the day.

The Indianapolis Star reported that Indianapolis, Ind., installed flashing yellow lights in 2016 on streets where the speed limit was 25 mph. A spokeswoman for the city’s Department of Public Works said the flashing signs save drivers a lot of decision making. If the light is flashing, it means slow down. If it isn’t flashing, drivers can proceed at the regular speed limit.

“The driver doesn’t have to know what day of the week it is and what time it is or if the school is in session or if it’s a holiday,” she said.

Lights can be tailored to individual schools to account for different starting and ending times.

Indianapolis Public Works constructed 410 of the flashing beacons in front of 161 public and private schools in 2016. A federal highway safety improvement grant paid 90 percent of the $2.4 million cost. The rest came from the department’s budget.

One company has double flashing beacon school zone systems selling between $3,068 and $4,565 each.

Some areas have extremely tough fines on speed violations in school zones. As one safety officer said, “When the lights are flashing, it’s a strict rule that you do 25 mph regardless of what the speed limit is.”

Another officer said, “Well, the same laws and rules and ordinances that we are expected to obey every day obviously apply to back to school time as well …” He said many kids are young, unpredictable, and they may not always know all the rules.

Lake Charles is experiencing heavier traffic these days, regardless of the time of day. And with improvements underway on Prien Lake and Weaver roads and utility and construction work going on in different parts of the city, safe driving is more important than ever.

Country Club Road and other major traffic areas have become bottlenecks at critical times during the day. That is causing more drivers to make left turns long after lights turn red, and that increases the potential for intersection crashes.

Traffic safety has become an important topic for drivers who have taken the AARP safe driving course. As an older driver, I am doing some things now that I haven’t always been doing — using both hands on the steering wheel, coming to complete stops at stop signs, using my turn signals, and looking both ways before changing lanes or pulling into an intersection.

That driving course is definitely a lifesaver and can save you money on your car insurance.