Christi Rock cooks with love; the kitchen is her happy place 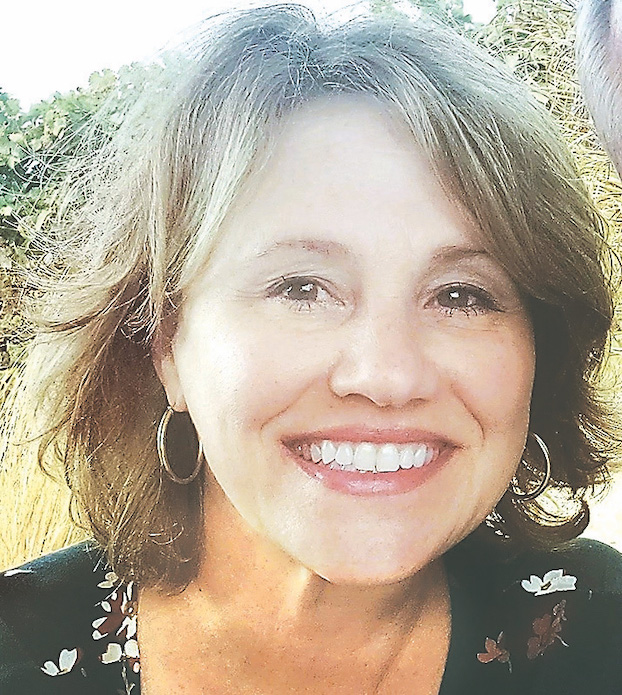 Jim Rock says his wife Christi is the best cook around. She says her husband brags about her cooking because he grew up north of Shreveport, a veritable Yankee deprived of the high standards set by Southern, Cajun and Creole cooking.

“Every woman in my family is a good cook,” Christi Rock said.

A few of them live within walking distance of each other, which allows the family the convenience of getting together to enjoy each other’s company and dishes, nothing necessarily fancy, and not just for the holidays.

“Mom might put out a text that she’s cooking a roast on Sunday and we’re all invited,” said Rock. “There might be the three of us or 20.”

While Rock declares her mother Cissy Stutes a great cook, she said it was her grandmother Evelyn Bennett who inspired her love of cooking and taught her to prepare Lebanese dishes such as stuffed grape leaves, kibbeh, and tabouli.

Food, Rock points out, brings people together, which might sound idyllic. That doesn’t mean the dining is fine. Nor does it mean that the food is fancy. But if Rock makes it, it’s made with love.

“Kids might behave. They might not,” she said. “We all have our own opinions, our own points of view. It’s not perfect, but I don’t want to play it down, either. I think we’ve become so disconnected that this is something more of us are yearning for – not that we do it to get a certain response.”

Rock does enjoy compliments regarding her cooking. Who doesn’t. Family knows it and they are happy to ensure she gets plenty of “atta girls,” whether it’s for a lemonade pie her grandson likes or the grilled cheese that her husband says tastes better than any other grilled cheese he’s ever eaten.

“I do enjoy being in the kitchen,” she said. “It’s my happy place.” She even enjoys grocery shopping.

In this family, cooking with love continues to be passed down to future generations. One daughter is into sweets. She bakes, decorates and sells her cookies. The other daughter cooks for her four children, and cooks what they love, but tries to do it in a “healthier way than Rock did, ‘’ she said. A niece will probably inherit the job of making the family’s turkey and cornbread dressing. Rock inherited the role from her grandmother and the niece has been assisting.

Asked for a recipe, Rock shared the following, “a favorite at almost every meal since 1990.” It was shared by Mayor Willie Mount who called it Caesar. Rock made a few changes to please her family and wrote “Willie” next to “Caesar” to remember where it came from. It’s become known to my family as ‘Caesar Willie.”