Ailing Cowboys get exhibition game to work on things 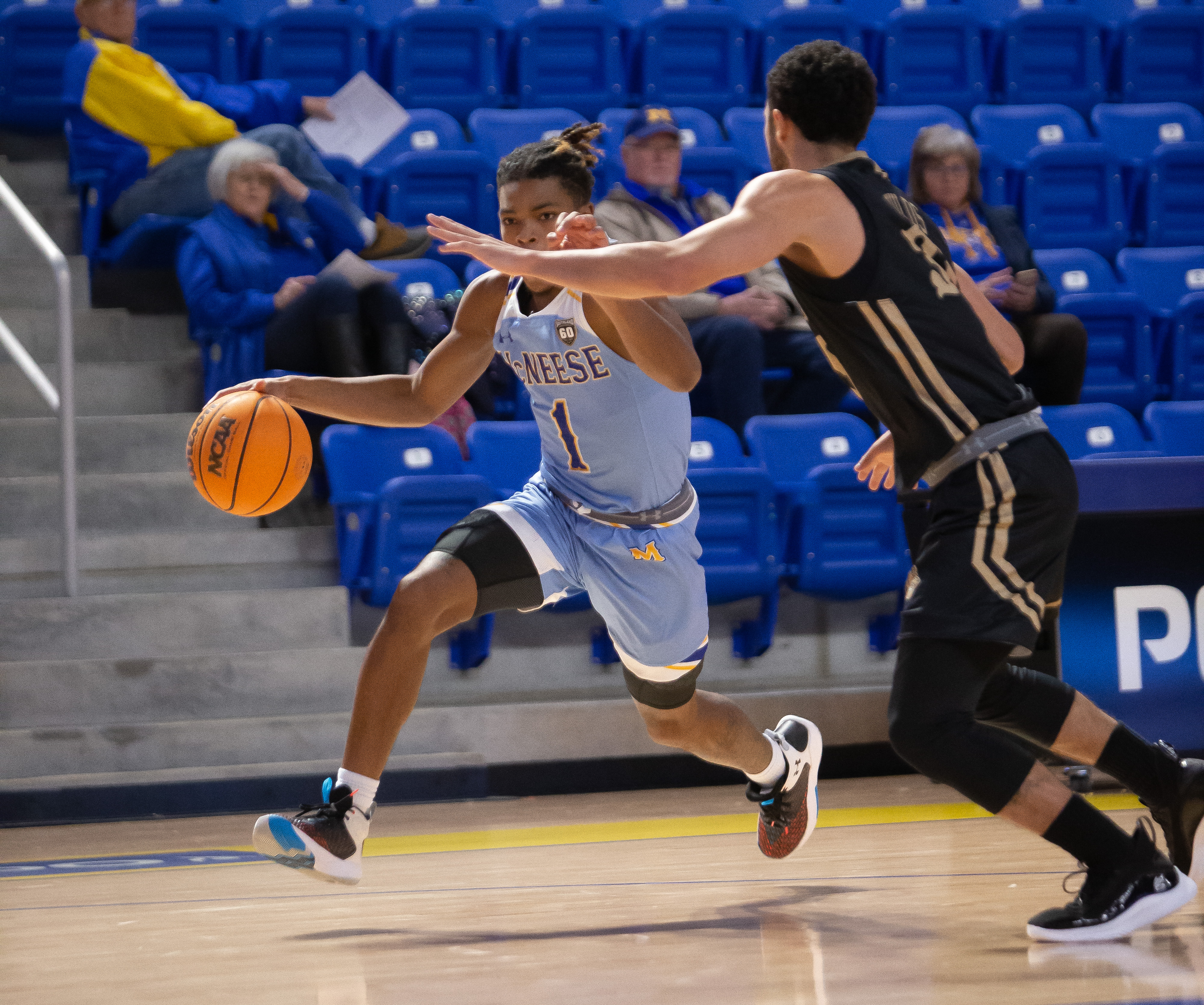 What was first a real game will now be just an exhibition.

Thanks to the refigured Southland Conference, Monday night’s Cowboys battle with Ecclesia College in the Legacy Center will not count in the record books.

Instead, the game will give McNeese State and its coaches a chance to work on a few things before they go back on the road.

Or at least get healthy.

The flu bug that hit the women’s basketball team has also taken its toll on the McNeese men’s squad.

“We have had a lot of guys out sick and had a hard time just getting healthy bodies,” said second-year Cowboy coach John Aiken. “What I want to get out of this game is just come out of it healthy.”

McNeese is just 2-6 on the season, not the start the head coach John Aiken was looking for.

“We have to get into a rhythm,” Aiken said. “I do think we have been getting better but we haven’t played a full game. We have to be consistent and play a full game.”

Last weekend the Cowboys lost a pair of contests in Tennessee. The first was a 3-point loss at Tennessee-Martin when the offense played well but the defense struggled.

“You can’t miss 19 free throws and win games,” said Aiken. “We don’t have the ability to overcome that. Our margin for error isn’t that big.”

Aiken hopes to have 10 players available for the game.

“We really just want to get some people back,” said Aiken. “We have not been able to practice the last couple of days as we try to get everybody rest.”

Two days after the loss at Martin, the Cowboys fell to nationally-ranked Tennessee, struggling on offense against the Vols.

“I think some things are coming together for us, getting our rotation down and some guys stepping up,” said Aiken. “Just want to get consistent.”

McNeese hopes to start that Monday even if it doesn’t count on the record.