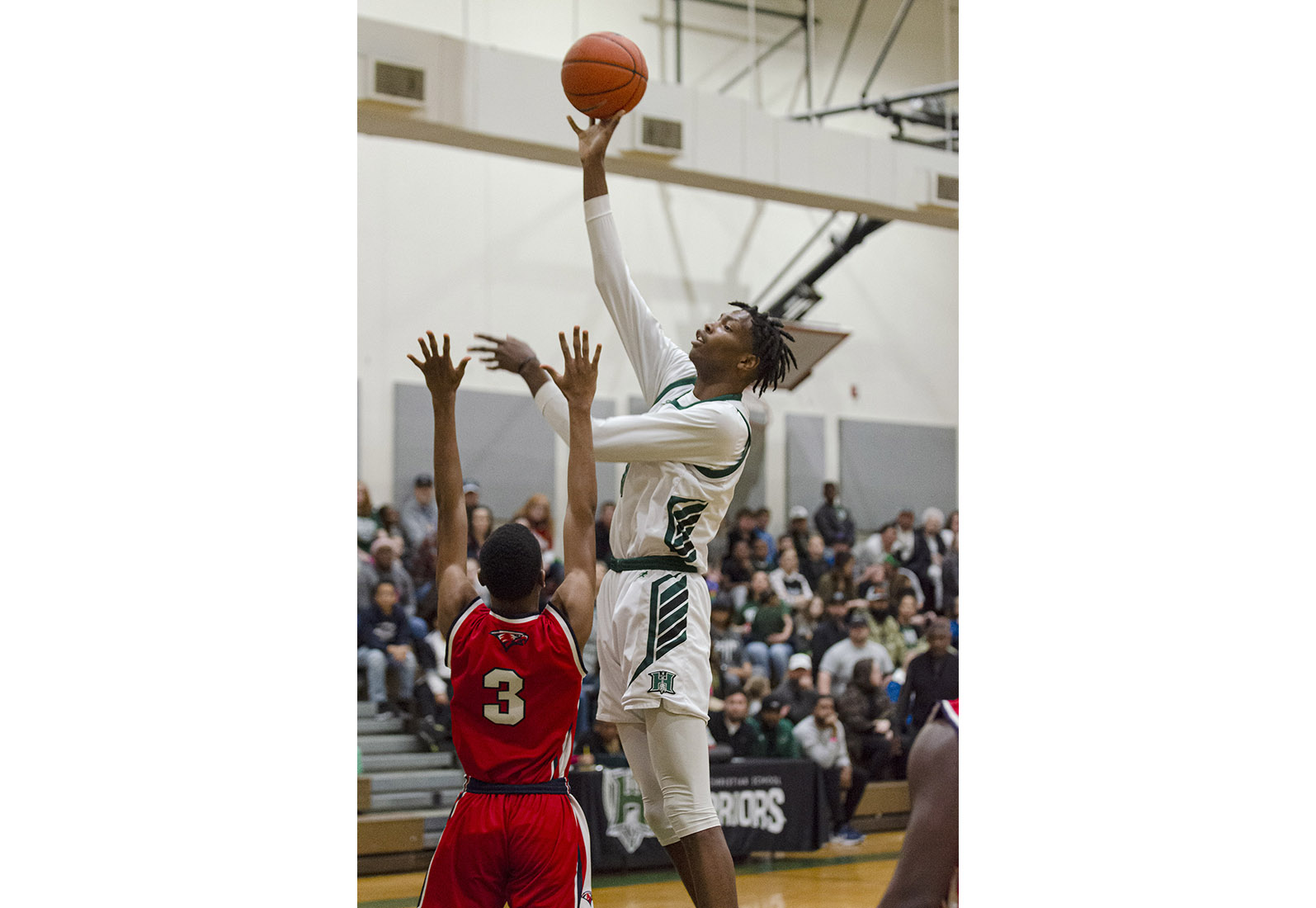 The Hamilton Christian/ Showdown in the Lake high school basketball tournament has expanded this year with the boys field expanding to 17 teams and the addition of a 16-team girls bracket.

“It’s the perfect time to add girls,” Washington said. “(Parkway head coach Gloria Williams and Lafayette Christian head coach Errol Rogers) were instrumental in helping get it started. They have the top two players in the state. (Wossman boys coach) Casey Jones has always come to the tournament and they had a girls championship team so I told him the girls had to come too.

“Girls basketball is probably the hottest thing going in America. They are playing at a high level and people support it. I’ll be managing things at the Hamilton gym, but I’m going to step out to Sam Houston to see some girls games because there are some great matchups. It’s our first year and I’ve been told it is already one of the best tournaments in the state, with maybe only the Sugar Bowl Classic, a national tournament, being bigger.”

The boys field is loaded as well, Washington said, and has a larger local contingent than usual with Barbe and Lake Charles College Prep joining the field for the first time. St. Louis and Washington-Marion are return participants.

“It’s about giving kids here that want to play in college an opportunity to play against kids that will be going to the next level, matchups

Washington said the area has several college prospects this season.

“Richmond is one of the most under-recruited talents in the state,” he said. “He is skilled and athletic. Barry has a lot of upside. Our Malachi Evans has gotten offers from Grambling and East Texas Baptist.”