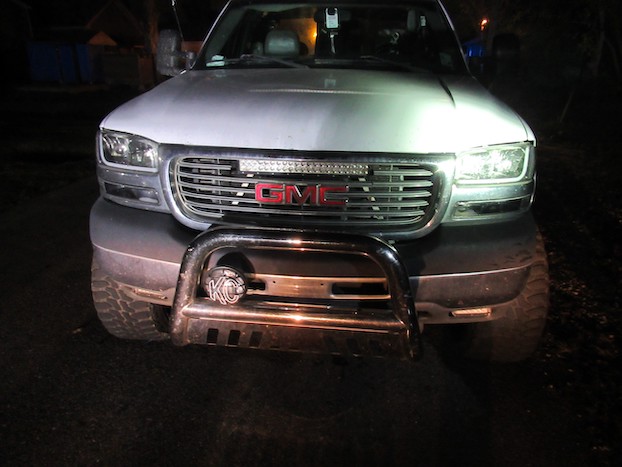 Two male juveniles are facing several charges after police found them in possession of a stolen vehicle and a stolen firearm during a traffic stop on Tuesday.

As deputies attempted to stop the vehicle, the driver sped up and turned onto South Summer Street where the two juveniles fled, he said.

A search of the area by deputies and Jennings police officers netted two juveniles.

The owner of the truck was contacted, and deputies learned that the truck had been stolen from a local repair shop.

A stolen firearm was also located in the backpack of one of the juveniles.

The juveniles, who are 15 years old, were issued citations and released to their parents.