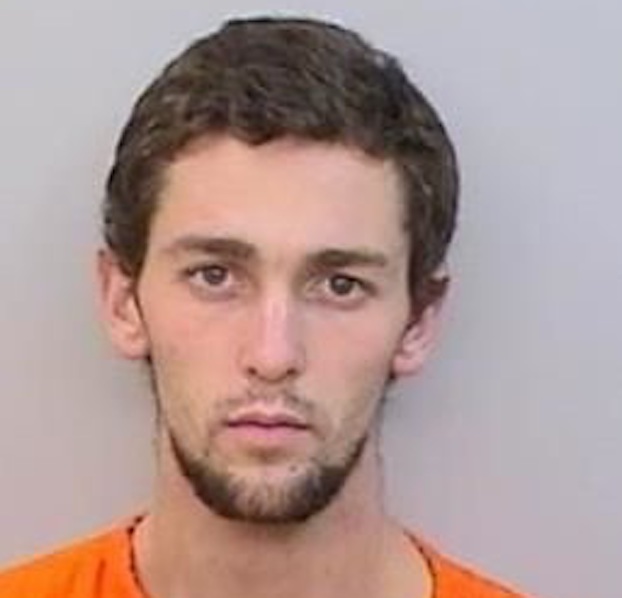 A Sulphur man has been arrested for second-degree cruelty after a 17-month-old child was hospitalized with a skull fracture and brain bleed.

Vincent said Gauthier initially gave detectives conflicting stories on how the child sustained the injuries. He later advised detectives he was responsible for causing the injuries, she said.