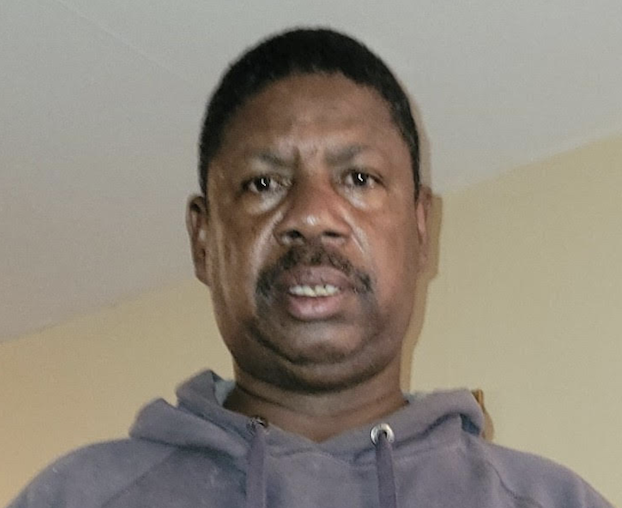 Thank God for Good Samaritans, and, thanks to Walton Baggett of DeQuincy for sharing this “good news” story. Good Samaritan Joseph Larvadain said, “I didn’t do it for recognition. I did it because it was the right thing to do.”

He was traveling home to DeQuincy from a Lake Charles doctor’s appointment. The rain was heavy. He had cleared the Interstate 210 bridge and was getting on Interstate 10 west when he caught  a glimpse of something in his peripheral vision, a flash of white.

“I pulled over about 200 or 300 feet down the road, put on my flashers – it was pouring rain – and ran back to make sure I saw what I thought I saw,” he said. “It was a small white car that had run off the road, probably hydroplaned, into the brush.”

It was smoking from the hood. Inside was a very frightened young mother and her baby. Larvadain called 911, and he assured the mother that he would get her some help and to make sure, he would stand near the interstate and try to draw attention until someone came that could remove a tree and get them out of the car.

Several cars passed, including a law enforcement vehicle, but no one stopped. Finally a DOTD motorist assistance patrol vehicle stopped behind Larvadain’s truck.

“I ran back up the road to tell them what was going on, and he was able to back up to where the wreck was and radio emergency responders. As soon as I could, I told the mother, ‘y’all gonna be alright, help is on the way.’”

It’s not the first time Larvadain has found himself in such a situation. On vacation in Florida, a man fell off a mower after a heatstroke and Larvadain was able to put first aid he’d learned at work to good use. He and his son were the first to come upon a Sulphur wreck and pull a woman from an overturned vehicle.

“The good Lord just puts me where I’m needed,” I guess,” Larvadain said. “Helping people is just the right thing to do.”