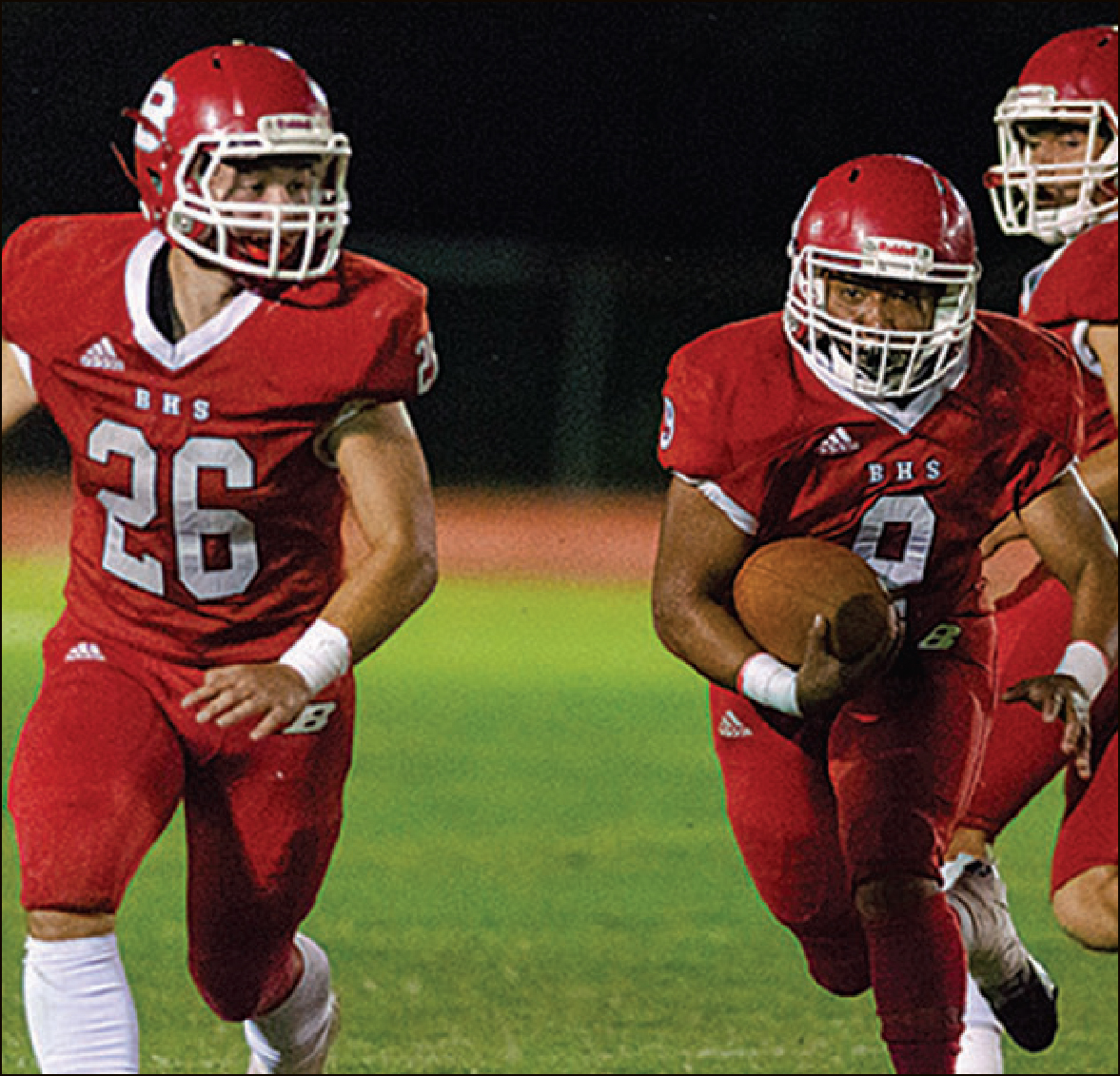 In what has become somewhat of an expected tradition, No. 4 Basile will host No. 5 Haynesville in the non-select Division IV quarterfinals on Friday.

It will be the third postseason meeting in the last four seasons but the first at the Bearcats’ home field.

“When you get to this point of the season, and this deep in the playoffs, you are going to run into some of the same teams because year in and year out those are the teams that are still there,” Basile head coach Kevin Bertrand said. “You know you are going to see them eventually. We are just trying to get ready for Haynesville.

“They are a typical Haynesville. They are big, fast, strong and well coached. They don’t have any weaknesses that you see on film. They don’t have certain guys that you say, ‘Oh, we have to run at this guy.’ They are strong across the board. We are going to have to play our best game of the year to compete with these guys.”

Basile is looking to reach the semifinals for the first time since 1992. They have lost in the quarterfinals eight of the last 10 seasons.

Led by its defense, the Bearcats are riding an eight-game win streak since a 13-7 loss to Sacred Heart in Week 3.

“It has to start with our senior linebacker Luke Fontenot,” Bertrand said. “He is our guy out there and making sure everybody is where they are supposed to be. There were several others that are returning starters that were able to settle our defense down, Christian Bergeron at defensive end, and then our secondary Gavin Ardoin and Luc Johnson, Parker Fontenot and Tyler Newman. They have been doing their jobs well enough that we don’t have to worry and it lets our front seven really just concentrate on the run.”

Basile has forced 19 turnovers while allowing 12.2 points and 225 yards a game. They have allowed one runner more than 100 yards in their last eight games.

Slowing Haynesville’s offense will be key. The Tornadoes average 38.5 points a game. Running back Toby Franklin had 123 yards and two touchdowns in the regional win over Oakdale.

“We have to play our best game of the year,” Bertrand said. “Haynesville is a very talented team.

“We were looking back at some film earlier this week when we played them two years ago, and a lot of the same guys are there. They were just younger. It is definitely going to be a challenge for us to try to slow them down and put them in uncomfortable situations. With them, first-and-long and second-and-long are rare. We have to win the first down, not give up the big play and make them work.”