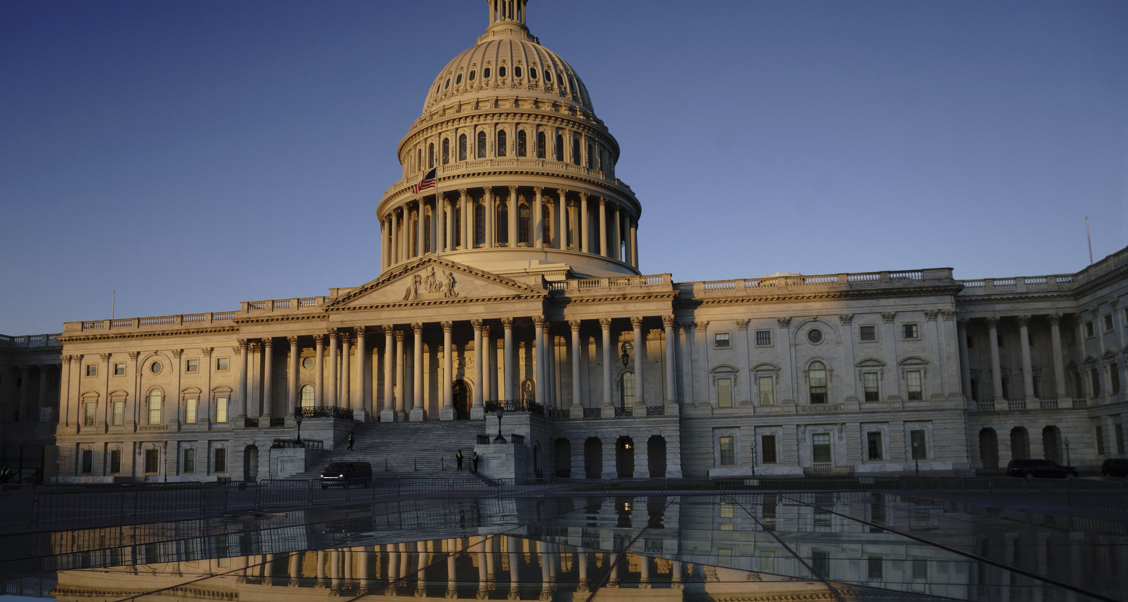 Republicans won control of the U.S. House on Wednesday, returning the party to power in Washington and giving conservatives leverage to blunt President Joe Biden’s agenda and spur a flurry of investigations. But a threadbare majority will pose immediate challenges for GOP leaders and complicate the party’s ability to govern.

More than a week after Election Day, Republicans secured the 218th seat needed to flip the House from Democratic control. The full scope of the party’s majority may not be clear for several more days — or weeks — as votes in competitive races are still being counted.

But they are on track to cobble together what could be the party’s narrowest majority of the 21st century, rivaling 2001, when Republicans had just a nine–seat majority, 221–212 with two independents. That’s far short of the sweeping victory Republicans predicted going into this year’s midterm elections, when the party hoped to reset the agenda on Capitol Hill by capitalizing on economic challenges and Biden’s lagging popularity.

Instead, Democrats showed surprising resilience, holding on to moderate, suburban districts from Virginia to Minnesota and Kansas. The results could complicate House GOP leader Kevin McCarthy’s plans to become speaker as some conservative members have questioned whether to back him or have imposed conditions for their support.