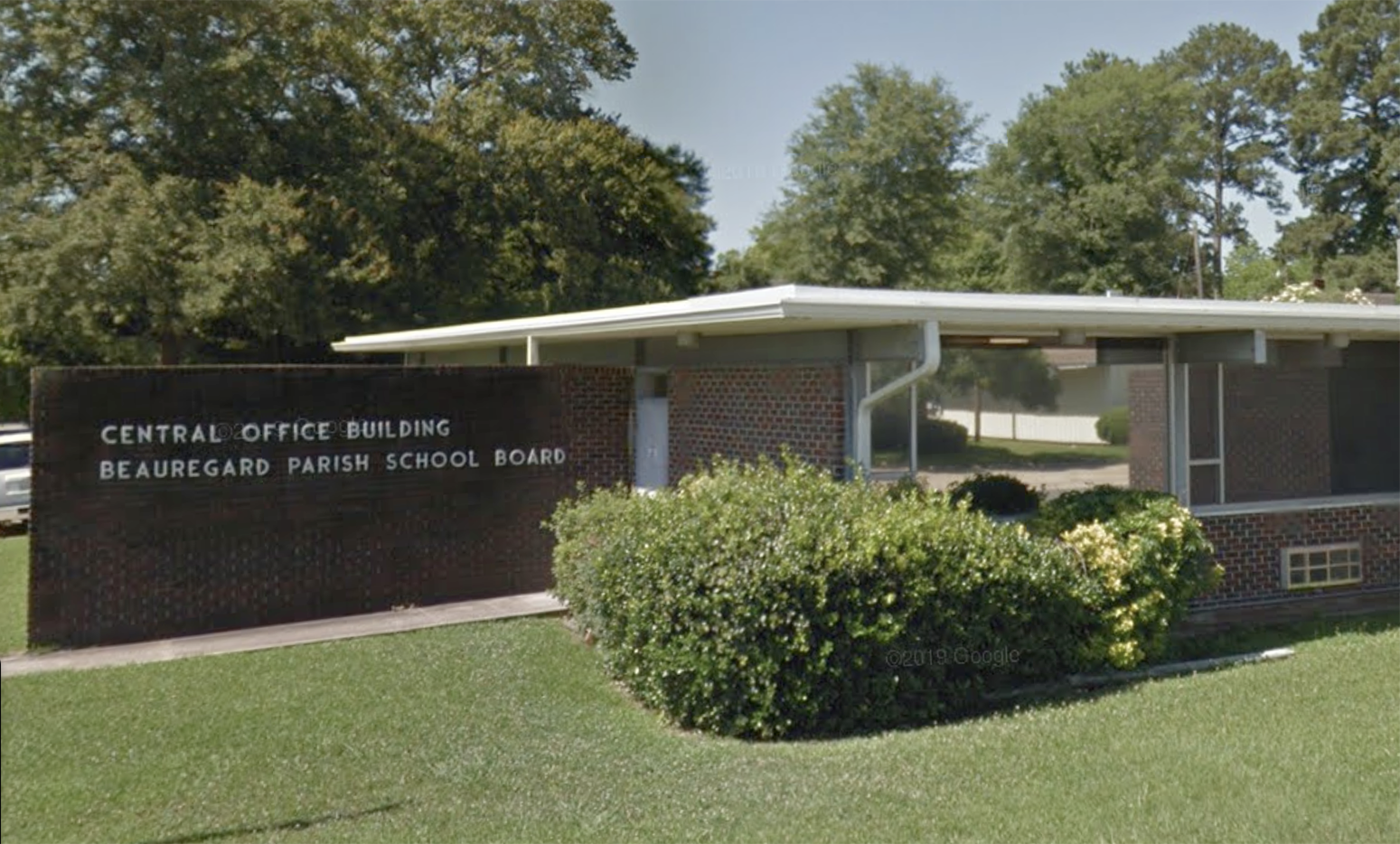 A slew of new faces will fill the seats of the Beauregard Parish School Board next year, as the majority of parish voters elected newcomers to the panel Tuesday night, according to unofficial results from the Secretary of State’s Office.

In District 1, Scott Sandifer won his seat with 544 votes, taking 57 percent of the votes over opponent Angela M. Deal, who won 407 votes. Both are Republicans.

The District 2 seat was won by Kristi Carroll Neely with 68 percent, or 841 votes, over opponent Kimberly Maricle’s 396 votes. Both are Republicans.

Bryan Redler, a Republican, was elected to the District 3D seat over incumbent Cassie Guidry Henry, no party. and opponent Angela L. Lovely, a Democrat. Redler won 61 percent, or 483 votes of a total 787 votes cast. Henry won 119 votes, or 15 percent, while Lovely won 185 votes, or 24 percent.

David P. Shirley, a Republican, was elected to the District 3E seat over opponent Justin Holt , no party, with Shirley winning 76 percent, 955 votes of a total 1,258 votes.

In District 4A, Jared Kibodeaux, a Republican, won his seat with 73 percent, or 875 votes over his opponent, Tim Delaney, also Republican.

Elsewhere on the ballot, the majority of Beauregard Parish voters cast their votes in favor of John Kennedy in the statewide U.S. Senate race. Kennedy ultimately won the seat.