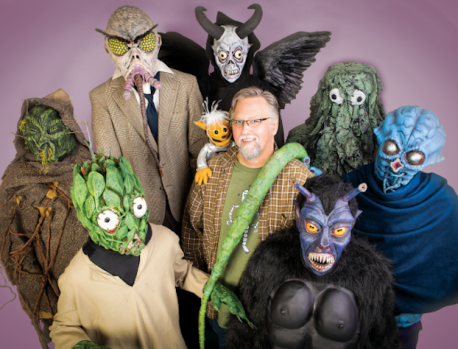 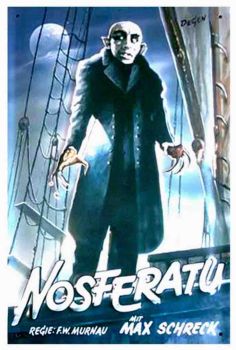 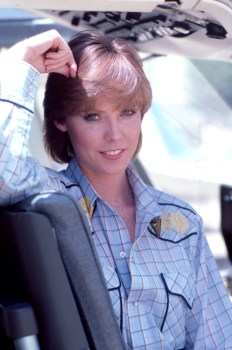 Jean Bruce Scott co-starred in the hit TV series “Airwolf.” She also had a recurring role on the popular “Magnum P.I.” and she was a regular on the shows “St. Elsewhere” and “Days of our Lives.”

The 11th annual Lake Charles Film Festival will be taking place this weekend at the Holiday Inn, 2940 Lake St. The festival invites all filmmakers, actors, writers and film buffs to come out and enjoy a weekend of independent film screenings, filmmaking seminars and mixers.

“If you want anything to do with film, or if you’re just a film buff and want to be entertained, this is the place to go and meet like-minded people,” said Patrick Bennett, the festival’s director.

The festival features the attendance of celebrity guests Jean Bruce Scott and Christopher R. Mihm. Scott co-starred in the hit TV series “Airwolf” and had a recurring role on the popular show “Magnum P.I.” She was also a regular on the shows “Days of Our Lives” and “St. Elsewhere.”

Scott will be doing a question-and-answer session for aspiring actors looking for more information about how to get into acting, auditioning, working with an agent, and more at 11 a.m. Saturday. This will be followed by an autograph session and photo-op.

Over 40 films will be screened at the festival, with films ranging from 3 minutes to 90 minutes and from an array of genres, like action, horror, sci-fi, and comedy. Types of films include high school and college student films, narratives (features and shorts), animations, music videos, and documentaries. At least 15 of the films were made in Louisiana, and five are from the Lake area. Popcorn and soda will be available at the festival.

There will also be a no-host mixer after each night of the festival, taking place at Rikenjaks on Friday and at Macfarlane’s on Saturday.

The festival, supported by grants from the city of Lake Charles and Calcasieu Parish as administered by the Arts Council of SWLA, takes place 5-9 p.m. Friday, Oct. 7, and 9 a.m. -9 p.m. Saturday, Oct. 8. Tickets are $5 on Friday and $10 Saturday. High school and college students are admitted for free with a current school I.D. Schedules for both days of the festival can be found on their website, www.lakecharlesfilmfestival.com.