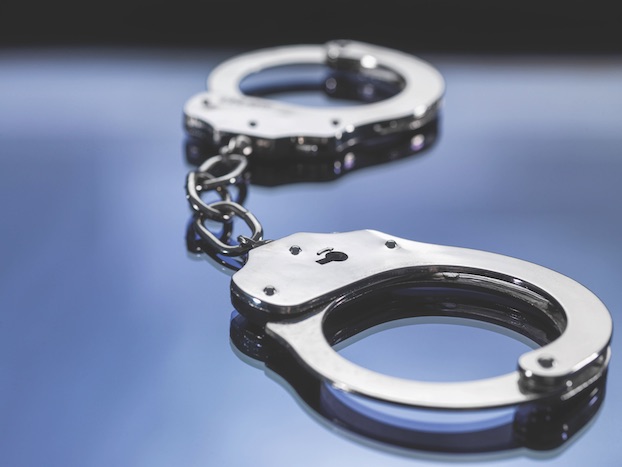 Michael Craig Singleton Jr., 39, Humble, Texas — possession of 400 grams or more of cocaine; illegal carrying of weapons during commission of a crime or in presence of CDS.

Kristopher McQuint Harmon, 36, 700 WIlliams St. — armed robbery, use of a firearm; possession of firearm or carrying concealed weapon by a person convicted of certain felonies.