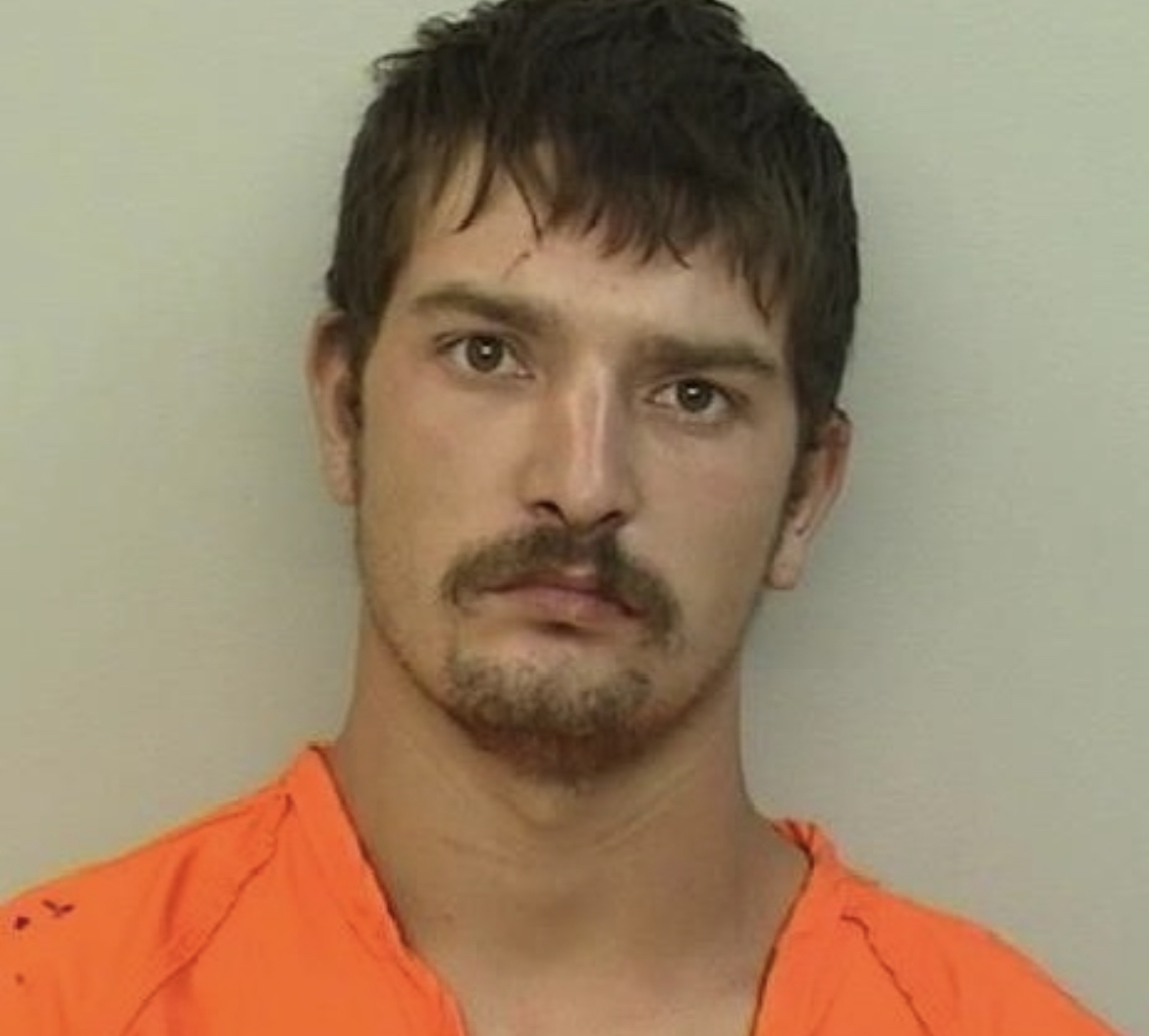 A Sulphur man has been charged with sexual battery involving a juvenile after a month-long investigation, authorities said.

On Sept. 22, Arrant was arrested and booked into the Calcasieu Parish Correctional Center.  He is charged with sexual battery of a juvenile under the age of 13.

CPSO Detective Kimberly Curran and Detective Sonny Schiro are the lead investigators on this case.