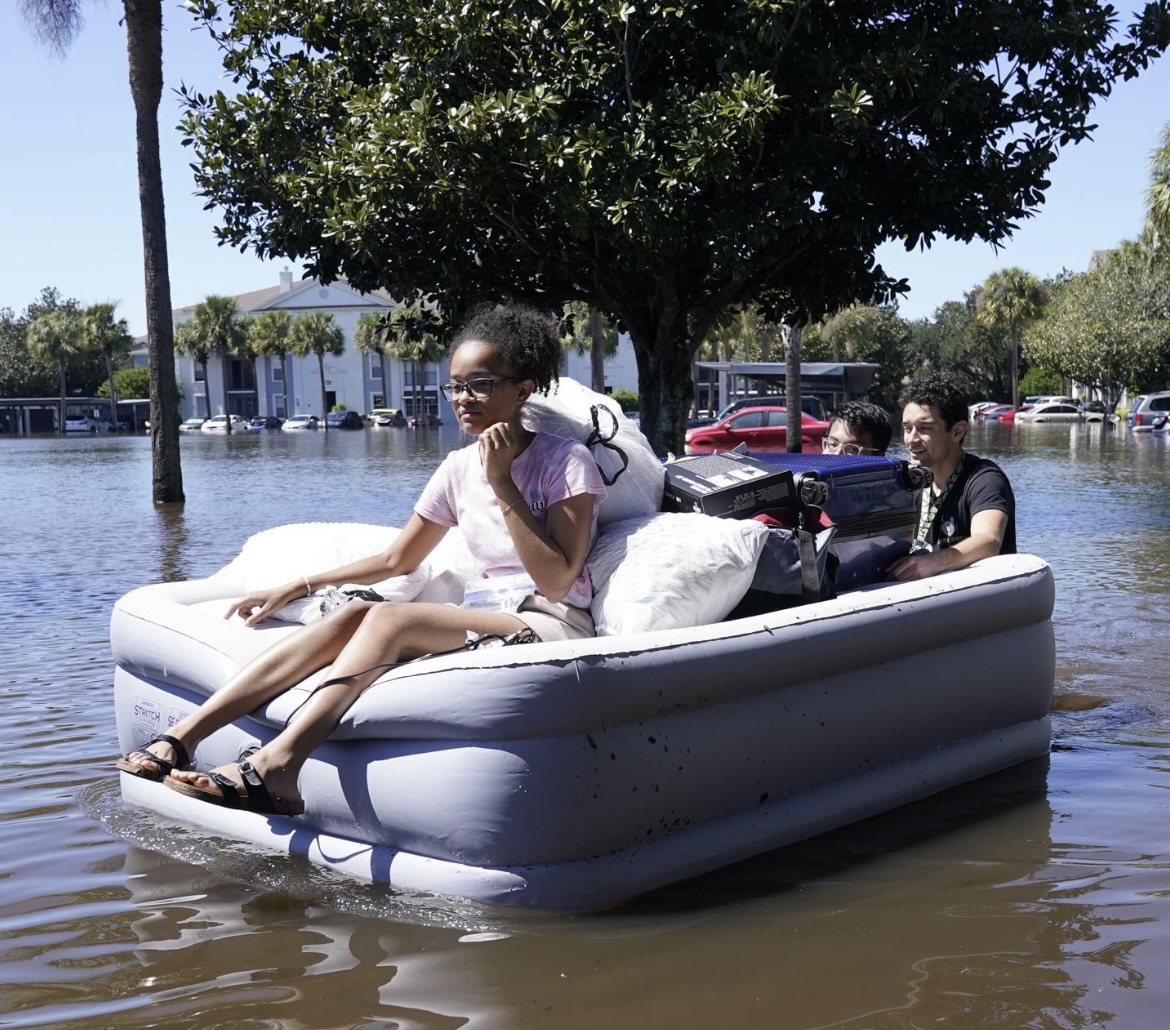 The U.S. death toll from Hurricane Ian has risen to 17 as Florida authorities on Friday afternoon confirmed several drowning deaths and other fatalities.

The Florida Department of Law Enforcement said the deaths included a 22–year–old woman who was ejected from an ATV rollover on Friday because of a road washout in Manatee County and a 71–year–old man who died of head injuries when he fell off a roof while putting up rain shutters on Wednesday. Many of the other deaths were drownings, including a 68–year–old woman who was swept into the ocean by a wave.

Another three people died in Cuba as the storm made its way north earlier in the week. The death toll was expected to increase substantially when emergency officials have an opportunity to search many areas hardest hit by the storm.