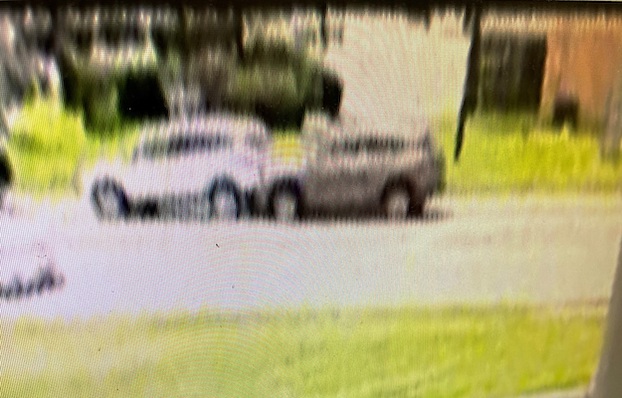 The Calcasieu Parish Sheriff’s Office is investigating a hit-and-run that occurred around earlier this month on Parish Road near Sam Houston Jones Parkway in Moss Bluff.

During the initial investigation detectives learned an SUV was heading south on Parish Road at about 2:30 p.m. Sept. 1 when it struck another SUV on the rear bumper, causing damage.  The driver did not stop, and made a right turn onto Sam Houston Jones Parkway.

The SUV is described as tan or brown in color.

Calcasieu Parish Sheriff’s Office detectives are asking anyone who can identify the SUV seen in the photograph, or anyone with information related to the case to contact the lead investigator Sgt. Casey Steech at 491-3846 or 491-3603 and reference case number 22-090807.