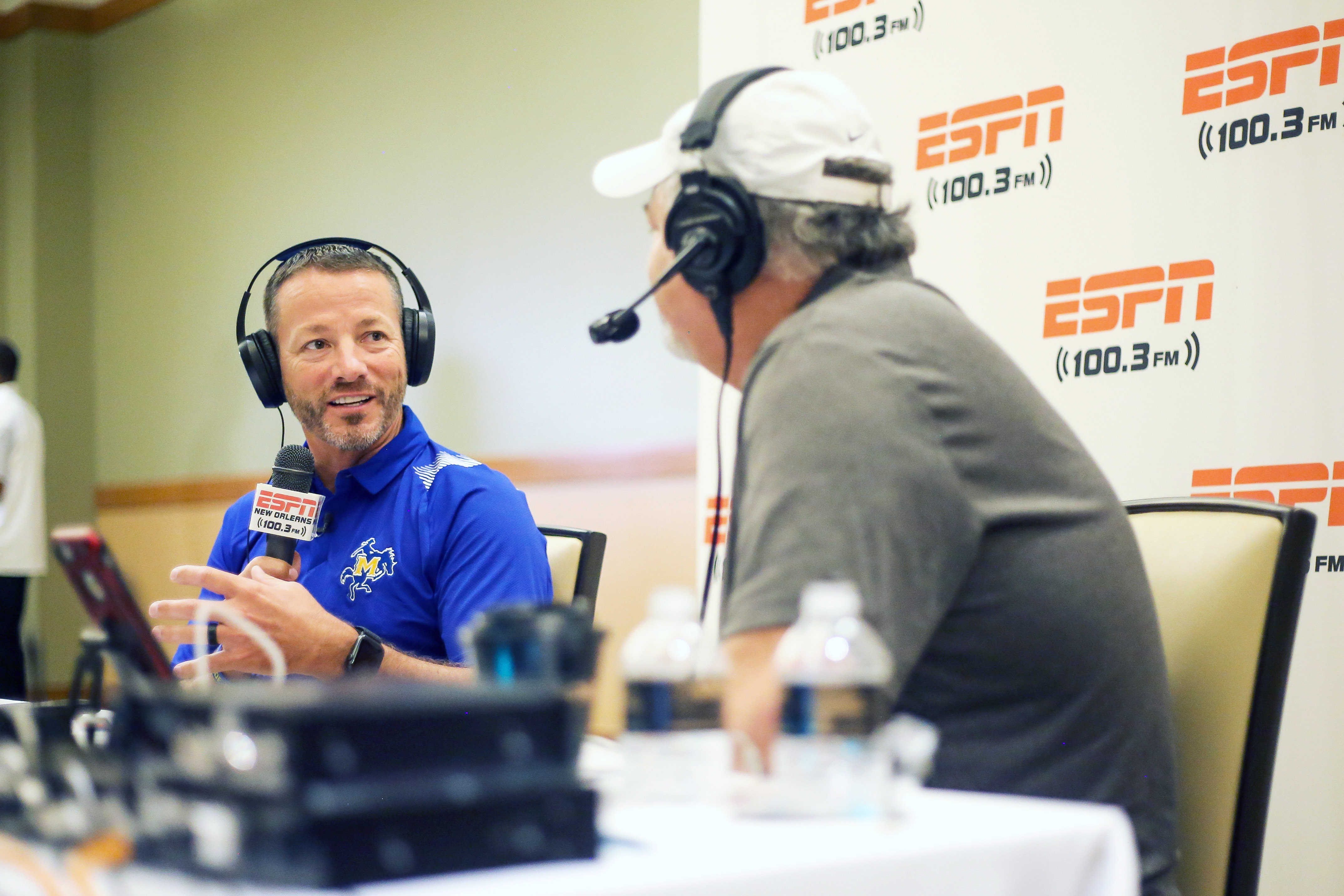 When the Cowboys welcomed their new head football coach last year, they also ushered in a new era of spending.

Gary Goff signed a three-year deal with two rollover years when he became the 18th man to lead the Cowboy program. The deal could reach a value of well over $1 million, making it the richest contract in McNeese coaching history.

Goff, a native of Picayune, Miss., came to McNeese fresh off a Division II national championship appearance with Valdosta State. In just his second season at Valdosta State, Goff led the Blazers to the title game and a 12-3 record. In his two seasons at Valdosta, Goff posted a 22-3 mark, taking over the national power program in 2019.

LSU will spend $9 million for the first year of the deal, $9.2 million the following two and then at least $9.4 million each year for the remainder of the contract. Kelly is projected to make $10 million in the final year and can earn an extra $500,000 if LSU qualifies for a bowl game. He can also receive that amount if LSU wins the national championship.

Kelly, who coached Notre Dame for 12 years, left South Bend with a 113-40 overall record, the most wins of any Notre Dame coach.

Does the DOTD plans to repair and overlay La. 27 north of Sulphur? Their recent striping didn’t help the pot holes.

There are still two projects planned for La. 27 north of Sulphur, according to John Guidroz, regional spokesperson for the state Department of Transportation and Development.

The first one is an overlay project at Dwaine Pruitt Road, north of DeQuincy, that is “programmed for delivery in 2023,” according to Guidroz.

The second project is just south of Richard Road and will continue to La. 12. This is a safety project to install a two-way center turn lane and bike lanes for one mile south of DeQuincy.

“DOTD is always on the lookout for potholes, and repairs occur daily,” Guidroz said. “If there are specific locations, we can address them ASAP.”