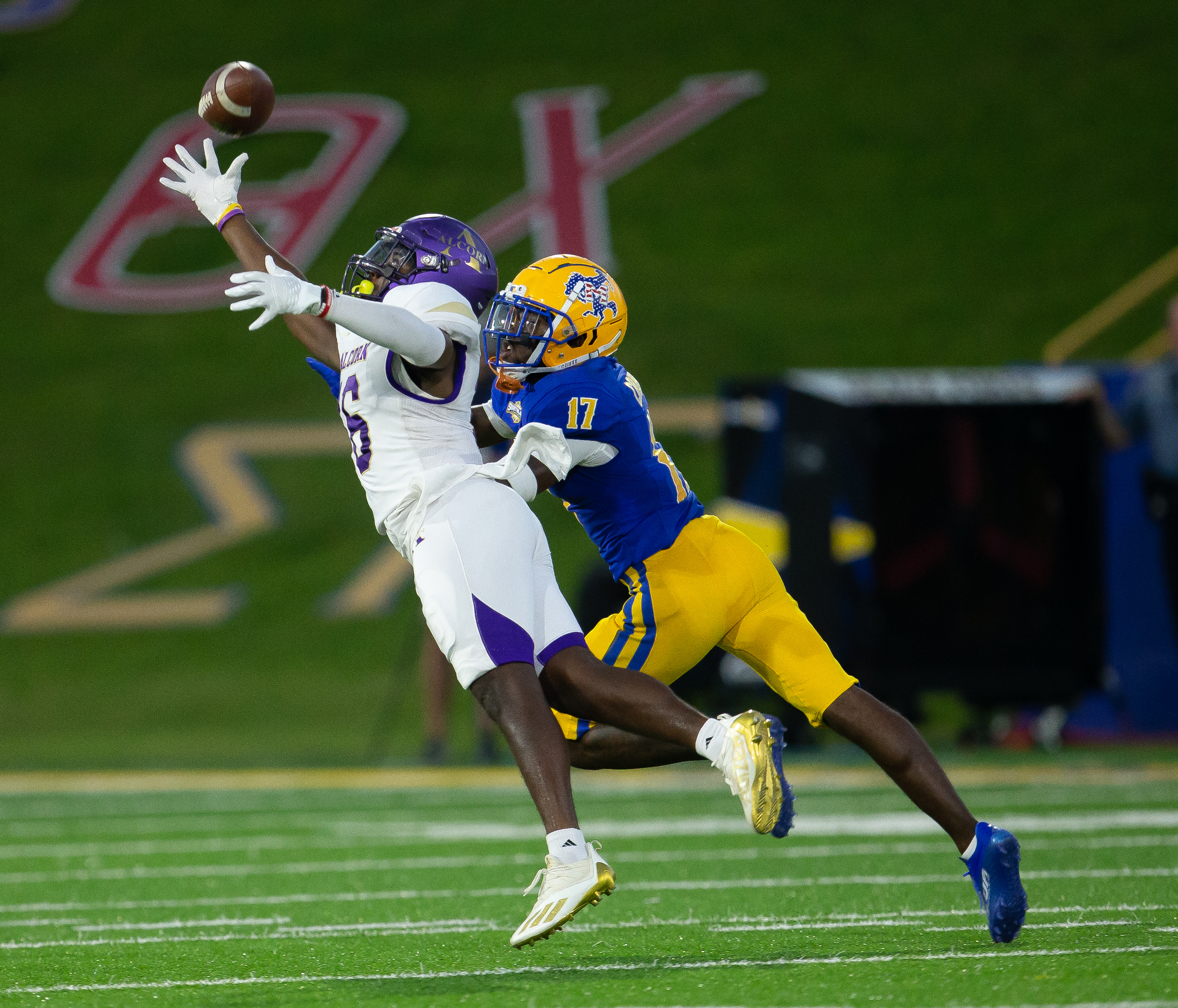 Despite an 0-3 start, Cowboys head coach Gary Goff maintains his team’s spirits, and his, are still high.

At his weekly news conference Thursday, Goff made sure the focus remains on the positive even with the tough start.

“I’m focused on us,” Goff said. “We know what we are doing works, we have done it for years and years. There is going to be a light at the end of the tunnel, but this is a process.”

McNeese State hopes to take out some of its early season frustration on Division II Mississippi College (1-2) Saturday night in Cowboy Stadium.

“We are excited to get out there and play again,” Goff said. “We are backed up into a corner and we have to show up every week and keep working.

“What other option do we have.”

Right now all the Cowboys can do is try to get a victory no matter who the opponent might be. With nationally ranked Incarnate Word a week away in the Southland Conference opener, Goff said his team has to be focused solely on the Choctaws.

“We are not in a position to overlook anybody,” Goff said. “Right now we are worried about us. We have to learn to play complementary football.”

That means a solid performance on offense, defense and special teams, as each group has had a breakdown at some time this season.

“We just have to play better,” Goff said. “We have to create our own luck. I told our players don’t concentrate about the penalties let me worry about that.”

McNeese had eight penalties during last week’s loss to Alcorn State in the home opener. There were also missed plays and opportunities that Goff said could have led to three or four more touchdowns.

“We have to take advantage of our chances and when the opportunity for a big play is there take it,” Goff said.

McNeese lost 30-19 to the Braves, their first loss in 16 games against a team from the Southwestern Athletic Conference.

The Cowboys received bad news this week when they learned both starting cornerbacks, Gerell Green and Malik Welch are out for the season due to injuries.

The injuries occurred on back-to-back series against Alcorn.

“We will look and see if there is a possibility to get medical redshirts there,” Goff said. “It is unfortunate. Had good depth there, still OK, but we have to stay healthy.”

Offensive lineman Caron Coleman and defensive tackle Joey McNeely will both remain out with injuries while receiver Koby Duru is expected back after missing last week’s game. 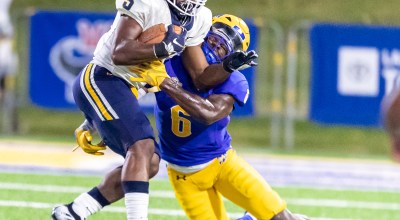 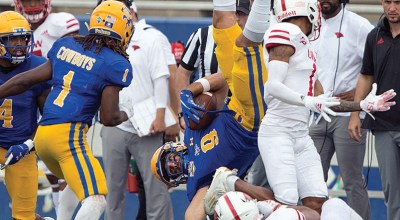