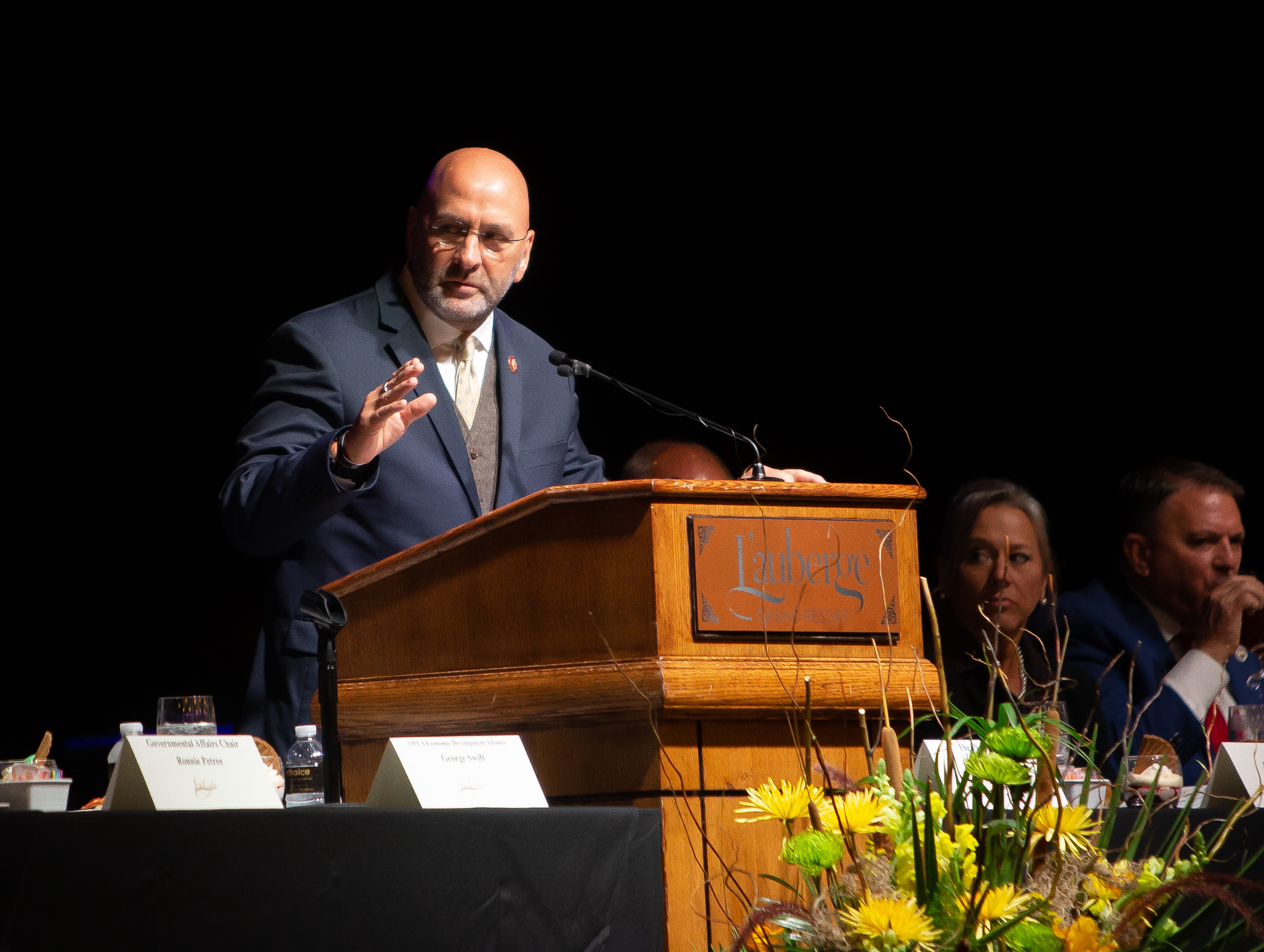 U.S. Congressman Clay Higgins, R-Louisiana, and clean energy advocate Raya Salter exchanged impassioned words during a House Oversight Committee hearing this week, with the lawmaker at various points referring to her as “boo” and “young lady.”

Salter is executive director and founder of the Energy Justice Law and Policy Center and a member of the New York State Climate Action Council.

“This is some of the most outlandish testimony I’ve witnessed yet in six years,” Higgins said during Salter’s questioning. “I’m not quite sure some of you are connected to reality. Ma’am, good lady, please prepare your mind ‘cause I’m going to ask you three questions. I’m going to give you most of my time. I think it’s good that America hears what you have to say.”

He then asked Salter if she were to have control of the world, what would she do with petrochemical products?

Salter said she did “not need that power.”

“What I would do is ask you, sir from Louisiana, to search your heart and understand why the EPA knows that petrochemical facilities are some of the most toxic, polluting facilities in the world and are killing Black people throughout Louisiana,” Salter said. “Search your heart and ask your God, what you are doing to the Black and poor people in Louisiana.”

During her attempts to respond to his other questions, Higgins continuously interrupted her with statements such as, “my good lady” and “boo.”

After being asked to speak one at a time, Higgins told the committee’s chairman, “If I want to reclaim my time, I shall. I’m going to give this young lady an opportunity. You might not like it, but America needs to hear it.”

The conversation continued with questions regarding the maritime and aviation industries, in which Higgins continued to speak over Salter in her attempts to respond.

“The fossil fuel industry that owns your state is destroying that Earth and natural world, and that is a fact sir,” Salter said.

Higgins has said Louisiana’s 3rd District houses liquefied natural gas projects, which function as a transitional source of energy. Such energy sources are an indication of conscious strides towards carbon neutrality.

Before yielding his time, Higgins said Salter had “a lot of noise, but no answers.”

“In the four years that I have sat on this committee, I have never seen members of congress, Republican or Democrat, disrespect a witness in the way that I have them disrespect you (Salter) today,” she said. “Frankly, men that treat women like that in public, I fear how they treat them in private.”

“I want to apologize to you about the conduct of this committee and about what we just witnessed. The people do not deserve to see that, and we deserve to put forward a better front.”

In a statement to the American Press, Higgins said, “When radicals show up in front of my committee with an attitude talking anti-American trash, they can expect to get handled.”

“I really don’t care if I hurt anybody’s feelings while I’m fighting to preserve our Republic,” he said. “Leftist activists may run over other elected officials, but they’re not running over me.” 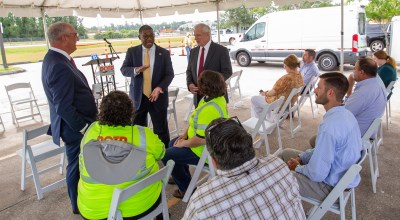 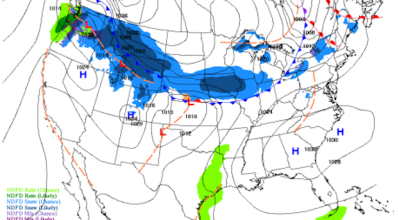 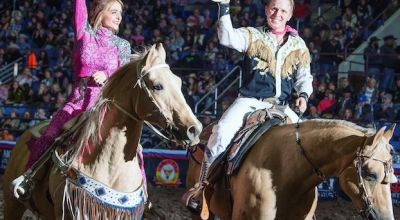 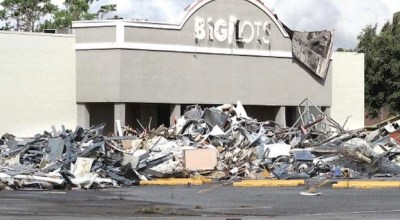