Coast Guard monitors barge aground after collision near Plaquemine 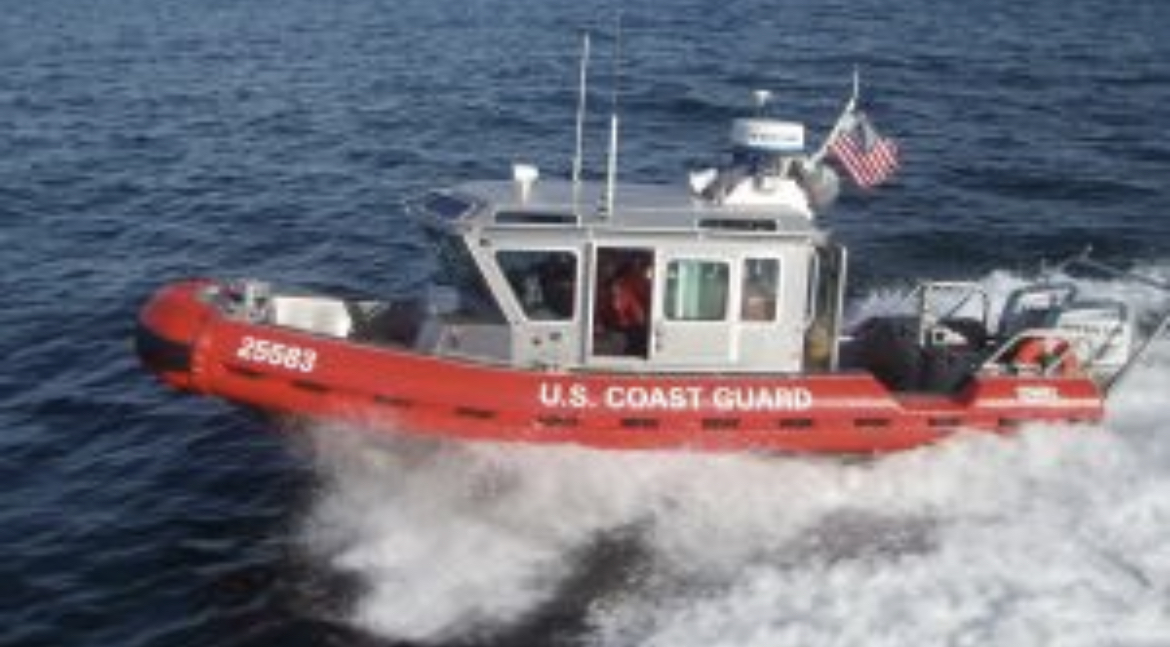 The Coast Guard is monitoring a barge with heavy fuel oil aground after a collision on the Port Allen route of the Gulf intracoastal waterway on Saturday.

Creole Crusader was towing two barges containing heavy fuel oil, and the Jack Odom was towing two empty barges and three barges of steel bars. All seven barges remain on scene, two barges were intentionally grounded to prevent flooding or pollution. A transfer of the oil is scheduled to take place Sunday.

The waterway will be closed at mile marker 43.5 to all vessel traffic until further notice.

No injuries or pollution have been reported.