LC man accused of trying to entice juvenile to have sex 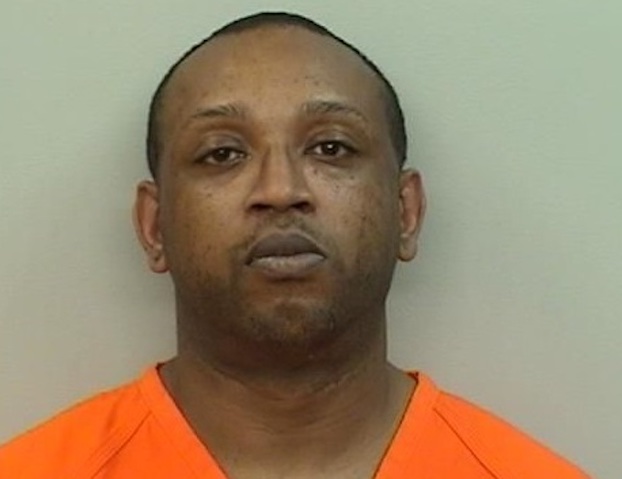 Kentrell Knighten is charged with indecent behavior with juveniles and trafficking of children for sexual purposes. (Special to the American Press)

A 38-year-old Lake Charles man is accused of attempting to entice a juvenile to have sex in exchange for money.

During the investigation detectives say they learned Kentrell A. Knighten sent lewd messages to the victim, who is under the age of 16, referencing a sex act and how much money she would be paid in exchange.

Knighten was located and after speaking with detectives he was arrested and booked into the Calcasieu Correctional Center and charged with indecent behavior with juveniles; and trafficking of children for sexual purposes.  Judge Michael Canaday set his bond at $500,000.

CPSO Detective Kara Adams is the lead investigator on this case.

An arrest is an indication that probable cause exists to believe the subject was involved in the offense alleged.   A person is innocent until proven guilty beyond a reasonable doubt.