Saints kick off without Payton 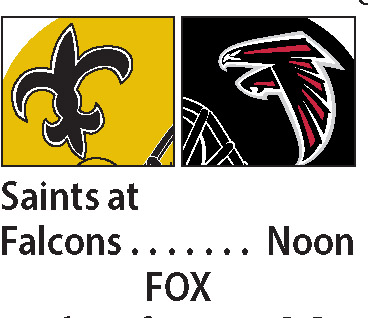 ATLANTA — It’s going to be a bit strange to see someone other than Sean Payton on the New Orleans sideline.

The Saints are beginning not just a new season today — it’s a whole new era as they face NFC South rival Atlanta.

With Payton’s decision to step down after 15 seasons as head coach, Dennis Allen is now running things in the Big Easy.

He’s got some big shoes to fill after Payton led the Saints to nine playoff appearances and their lone Super Bowl title.

“I think we have a good football team,” said Allen, who was Payton’s defensive coordinator. “I’m excited about getting our guys out there and going and playing.”

This is a second chance for Allen, who coached the Oakland Raiders for two-plus seasons with that franchise in a state of flux.

The Raiders went 8-28 before Allen was fired four games into the 2014 season.

Things are much more stable in New Orleans, where Allen should benefit from the solid foundation built by Payton and General Manager Mickey Loomis.

Loomis remains, as does much of the previous staff, including offensive coordinator Pete Carmichael Jr.

Allen will continue to run the defense, which has been the Saints’ strength in recent seasons.

“In terms of how we set our tempo, our mind-set on the defensive side, it always starts top-down for us, and top-down was always Dennis,” defensive end Cameron Jordan said.

Arthur Smith, the Falcons’ second-year coach, said he doesn’t expect a drop-off from the Saints.

“Obviously Sean Payton is a big presence and a great football coach,” Smith said. “They established something really good, but a lot of times you transition. Dennis is his own guy. He’s a (heck) of a football coach. They’ve certainly established an identity on defense.”

The Falcons are trying to establish their identity.

They traded longtime quarterback Matt Ryan to Indianapolis and decided to take a huge salary-cap hit this season so they’ll have a lot more money to spend down the road.

But not nearly enough of them, which is why oddsmakers are projecting Atlanta to be one of the league’s worst teams.

Home, (Not So) Sweet Home

Atlanta feels more like a home away from home for many visiting teams. The Saints are no exception.

In all, the Falcons managed one win in seven home games a year ago on the way to a 7-10 mark. Since moving into the futuristic, retractable-roof facility in 2017, the Falcons are 15-24 at home.

Smith has made it a priority to create more of an edge when playing in Atlanta.

Saints safety Tyrann Mathieu is eager to make his debut for his hometown team in one of the more intense divisional rivalries in the NFL.

“Everybody in New Orleans that I know is going to the game,” said Mathieu, who starred at LSU after playing high school football in New Orleans.

Asked if he hated the Falcons growing up, Mathieu said, “I didn’t like them, no. Hate is a strong word.”

After trading Ryan, the Falcons quickly signed Marcus Mariota to take over at quarterback.

Mariota hasn’t come close to living up to the expectations of being the No. 2 overall pick by the Titans in the 2015 draft.

He hasn’t started since 2019, spending the last two years as a seldom-used backup with the Raiders.

But Mariota said time on the bench provided a much-needed reset to his career. He is eager to show what he can do in Atlanta.

“I really believe the last couple of years, to sit and watch and learn, was very beneficial,” he said. “I’m excited to take what I’ve absorbed and I’ve learned and apply it to this season.”

Drake London, the Falcons’ top draft pick, played one possession in the preseason because of a knee injury.

But sitting London appeared more of a precautionary measure. In practice leading up to Week 1, he looked to be back at nearly full strength, though the Falcons weren’t saying if he’ll play against the Saints.

“We’ll see what it looks like the rest of the week and then we’ve got to make a decision,” Smith said. “If he’s playing, if he’s not, how much we want to put on his plate.”

He’ll have a trio of receivers at his disposal.

Michael Thomas, who in 2019 set an NFL record for catches in a season with 149, was on track to play today for the first time in more than a year after complications from left ankle surgery.

The Saints added Jarvis Landry in free agency and used their top draft choice on Chris Olave of Ohio State. 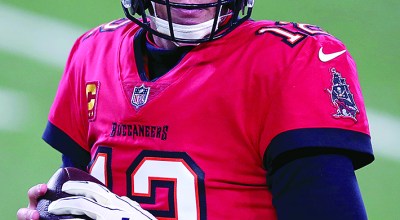 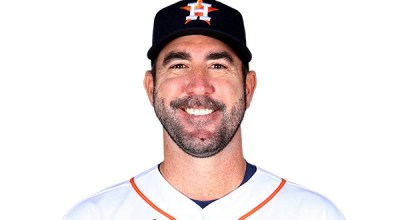 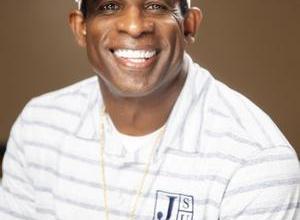