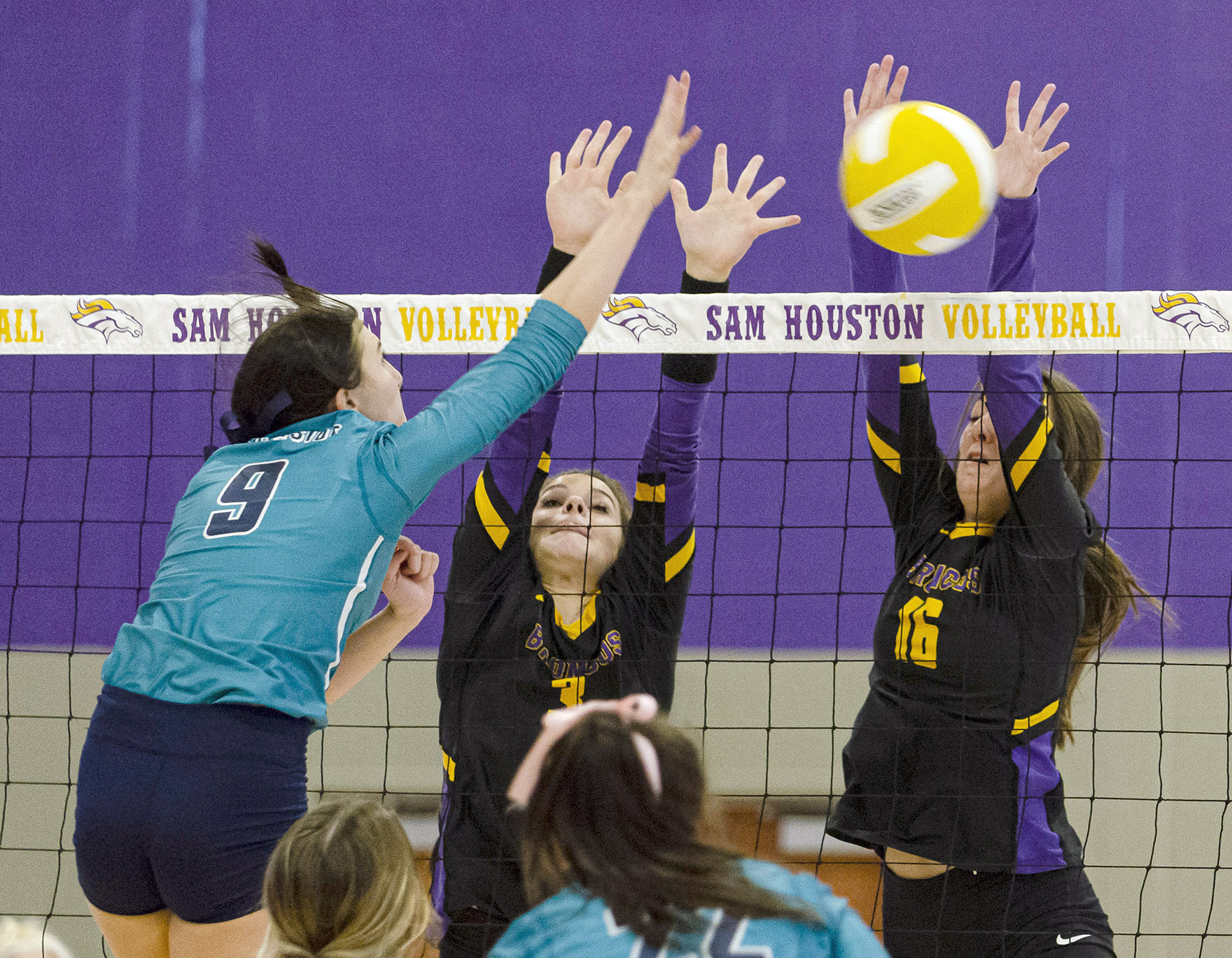 The road to the state volleyball tournament at the Cajundome starts today as teams across the state kickoff the 2022 season.

Sam Houston came up short last season after falling to Archbishop Chapelle in the regional round but hasn’t changed its goal to make it to Lafayette.

“We had already played and beaten them (in the regular season),” Sam Houston head coach Rene Fontenot said. “We battled some inconsistency mentally.

“We were disappointed in the outcome last year. Our goal was to qualify for the state tournament. We are going back with that goal again despite graduating five seniors.”

“We have a lot of talent on the floor,” Fontenot said. “We have done a lot of mental as well as physical training.

“We have to get over that hurdle that it is a new lineup with replacing four starters.”

Most of the lineup can play multiple positions, giving Fontenot several options.

“We have two very capable setters (Kate Manuel, Bailey Foolkes),” Fontenot said. “Ava Henry is in the lineup and touching 10-feet, and she is a sophomore.

“All of those juniors and a couple of sophomores can all play multiple positions. We are going to do whatever is best for us as a team. They have bought into the concept. I may switch an outside to a middle, and they are enjoying that. We can easily switch from a 5-1 to a 6-1 and switch middles and outsides. We are really excited about this year. The lineup will change a lot.”

Sam Houston is coming off a 27-win season and a District 3-I championship.

Iota and Iowa made it to the Cajundome last year, falling in the Division III quarterfinals. Each has several all-district players to replace, and Iowa has a new head coach in former Vinton head coach and McNeese State player Jenny D’Alessandro.

St. Louis Catholic in Division III and Sulphur in Division I are looking to return to the state tournament for the first time since 2020.

The Saints return all-district first-team senior libero Billie Painter but will be without second-team outside hitter Grace Simien, who will miss the season after knee surgery. Also back for the Saints are senior setter Grace Link, and juniors Katie Kennison and Haleigh Jackson.

“The last couple of years have set a good foundation. These players are hungry to win. We have a lot of talent. It is just a matter of putting all the pieces together. These girls have been part of some successful teams but have just fallen short. They hunger for seeing it through. They want to make a name for themselves. We have been working on our mental toughness, which has been a challenge in the past. I think that is going to be a huge positive point for us this year.”

Sulphur will have an experienced lineup after losing just one senior to graduation. Leading the group is a pair of all-district first-team seniors in outside hitter Finli Dennis and setter Keelie Seaford. Also back are Claire Weidner and Kennedy Dougherty in the middle, setter/outside hitter Kendall Judge, and defensive specialists Lauren Richard, Caydence Carrier and Libby Benoit.

“I am really excited to watch this year’s team compete,” Bridget Coppels said. “We return everyone from last year’s team except for one senior who graduated last year, but we are playing at a much higher level of volleyball this year.

“We have six seniors who bring excellent leadership to this team, and I look forward to seeing how much more we improve as the season goes on.”

Elton will begin its inaugural season on Sept. 6 at Westminster Christian of Lafayette and will host its first home game on Sept. 15 against Church Point.

Elton is the third area school to add volleyball in the last three years along with Welsh last season and Lake Charles College Prep in 2019. 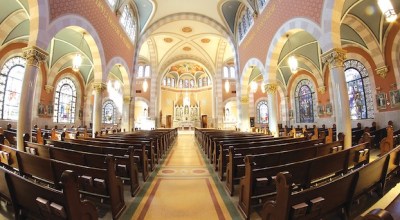 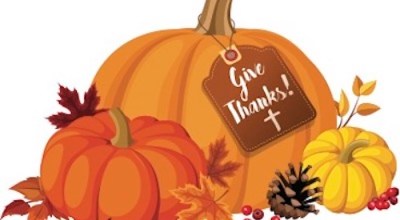