Southwest Louisiana LegisGator luncheon: Much has been done, still much to do 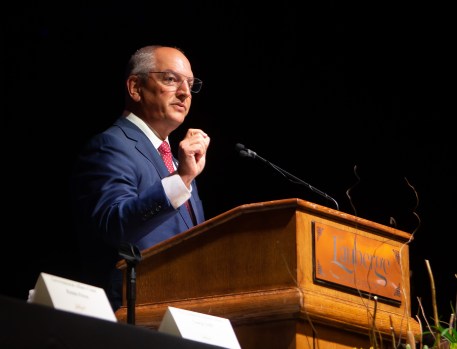 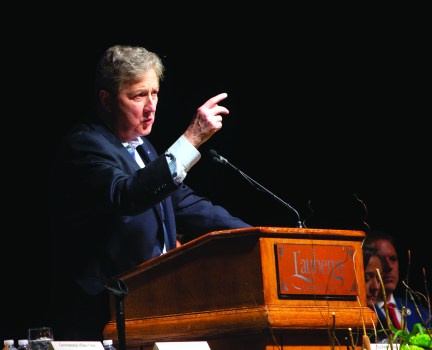 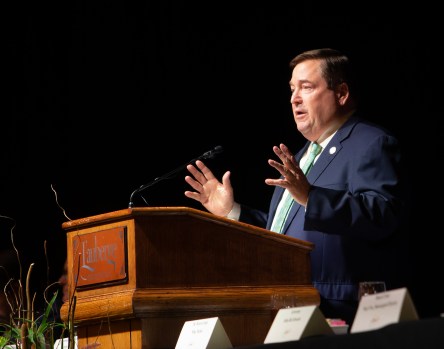 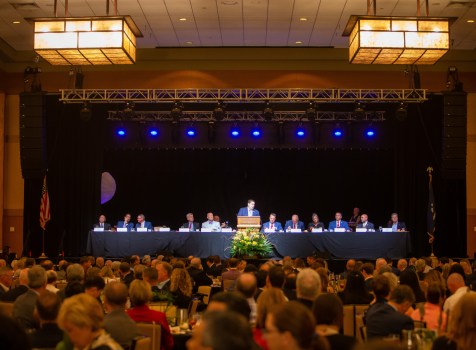 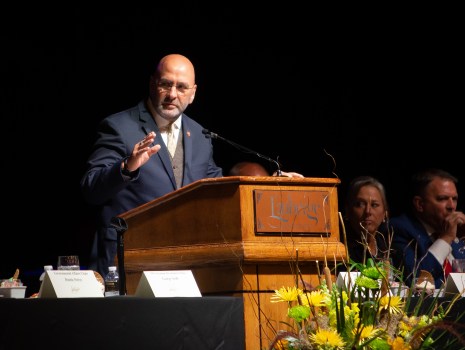 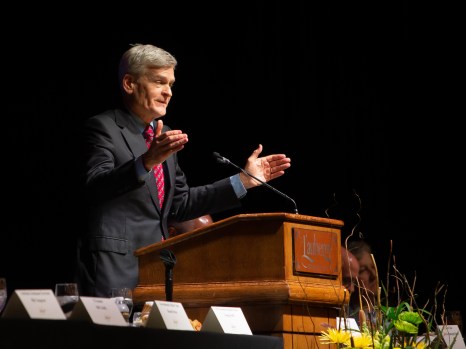 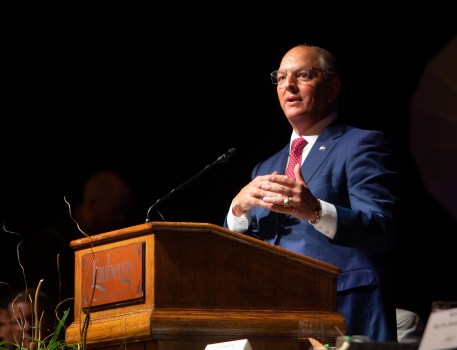 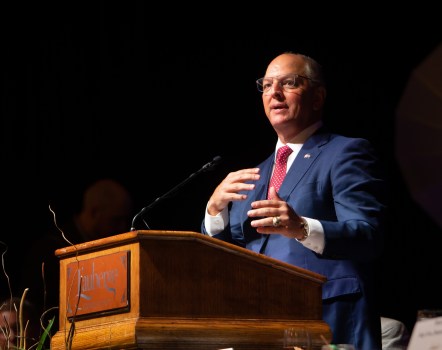 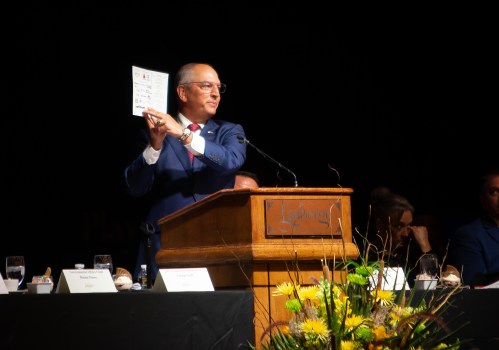 Southwest Louisiana has come a long way in its recovery from pandemic and hurricane woes. Billions of dollars have been earmarked for the job ahead thanks to the work of local and state officials and U.S. Sen. Bill Cassidy (R-La.), U.S. Sen. John Kennedy (R-La.) and Congressman Clay Higgins (R-La.). But there is plenty of work left to do.

That was the unifying theme of all speeches given at the 17th Annual Chamber Southwest Louisiana LegisGator luncheon held at L’auberge Casino Resort Friday, August 19.

Congressman Higgins didn’t “get in the weeds on policy” saying the path forward requires “loving and respecting each other, focusing on the challenges standing shoulder to shoulder.”

Congressman Garret Graves (Sixth District, Baton Rouge south to Morgan City) said, “We can do better. Louisiana can be better, if we work together like Congressman Higgins said.”

Governor John Bel acknowledged that  two years after the hurricanes many lives are still upside down or maybe not fully right side up in Southwest  Louisiana.

“But we are in a much, much better place,” he said, thanking all legislators, particularly the congressional delegation. “They have fought and done extremely well.”

Edwards said the action plan for the first $600 million – Restore Louisiana – has been approved with approval of the second CDBG $450 million action plan coming soon.

“We have appropriated about $2.7 billion dollars for disaster recovery for Southwest Louisiana, said Senator John Kennedy.  I want to speak very directly. This was a team effort, and it’s not enough. We will be going back for more.”

Cassidy gave a rundown on the Bi-partisan Infrastructure Bill that will allow the state, “not just to catch up with Texas in 2022, but to move ahead of the states against which Louisiana competes,” $110 billion for roads and bridges, with Louisiana getting the third highest amount of any other state at $5.9 billion.

“If we use this money wisely, it makes Louisiana the state people want to move to, not away from,” he said. “There is more to do, but we have made progress. I am on Nic Hunter’s speed dial. He has been a very effective mayor in terms of advocating for this city.”

He and the governor agreed that drilling in the Gulf is important.

Kennedy took a poke at education, recommending that no child advance past the third grade until he or she can read.

He described crime as “becoming a problem in Louisiana” and the answer is not to disrespect law enforcement.

“We can do better,” Kennedy said.

Edwards said his recent visit to Normandy cemetery overlooking Omaha Beach reminded him of how petty “some of our differences can be.”

“It makes me redouble my efforts to work with people regardless of party, understanding that we’re not always going to agree and certainly not when you start the conversation. Hopefully you can agree on some things in the process of the conversation. I’m always an optimist. Our best days are ahead if we just work together.”

LegisGator showcases Southwest Louisiana to state and federal officials and represents an opportunity for the business community to promote its needs and to hear what’s top of mind from the men and women they elected, as well as those seeking their votes in the future.