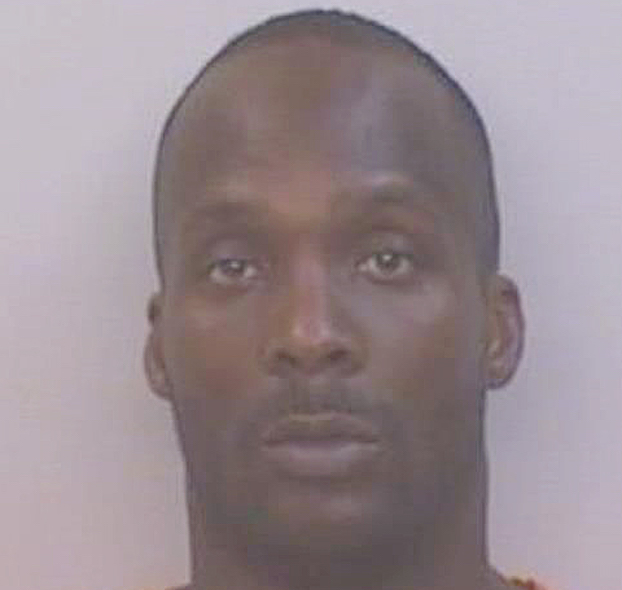 A Lake Charles man has been charged with second-degree murder in a Saturday stabbing that left the victim hospitalized.

Lake Charles Police Lt. Jeffrey Keenum said officers responded to the stabbing a little after 3 a.m. Saturday in the area of 1st Avenue and Pryce Street.

Upon their arrival, officers discovered the victim had been stabbed multiple times. He was transported via ambulance to a local hospital and is listed in stable condition.