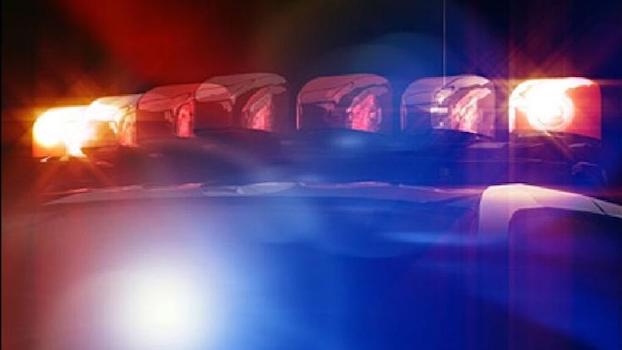 Suspected impairment, speed and lack of seat belt usage are all factors in a fatal early Sunday morning crash in Oberlin, authorities said.

Senegal said the preliminary investigation revealed a 2014 Nissan Titan, driven by McDaniel, was traveling east on Reeds Bridge Road when he failed to negotiate a right hand curve. The Nissan traveled off the roadway, down an embankment, and overturned several times.

McDaniel was not properly restrained and was partially ejected. He sustained fatal injuries and was pronounced dead at the scene, Senegal said.

The front seat passenger was not restrained and sustained minor injuries.

A toxicology sample was obtained from McDaniel and will be submitted for analysis. This crash remains under investigation.

Troop D has investigated 16 fatal crashes resulting in 18 deaths in 2022.