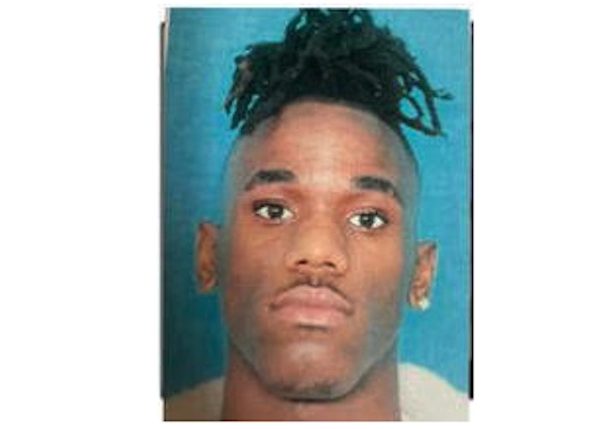 The Oakdale Police Department is searching for a man in connection with a shooting Friday afternoon that left another man in critical condition.

Police Chief Chad Doyle said police are seeking the public’s assistance in locating Malcolm Pugh, 21, in connection with the shooting which occurred during an altercation around 3 p.m. Friday in the street on Arkansas Avenue near La. 372.

An arrest warrant has been issued for Pugh for attempted second-degree murder.

Doyle said police responded to a residential area on Arkansas Street around 3 p.m. after receiving reports of someone being shot during a fight. When officers arrived the victim had already been transported to the hospital by someone at the scene, he said.

The victim, who has not been identified, remained in critical condition on Saturday.

Pugh fled the scene of the shooting in a dark-colored sedan in an unknown direction before police arrived, Doyle said.

Pugh remains at large and is considered “armed and dangerous” and should not be approached, Doyle said Saturday.

Anyone with information about Pugh’s location or the shooting is asked to contact the Oakdale Police Department at 318-335-0290.