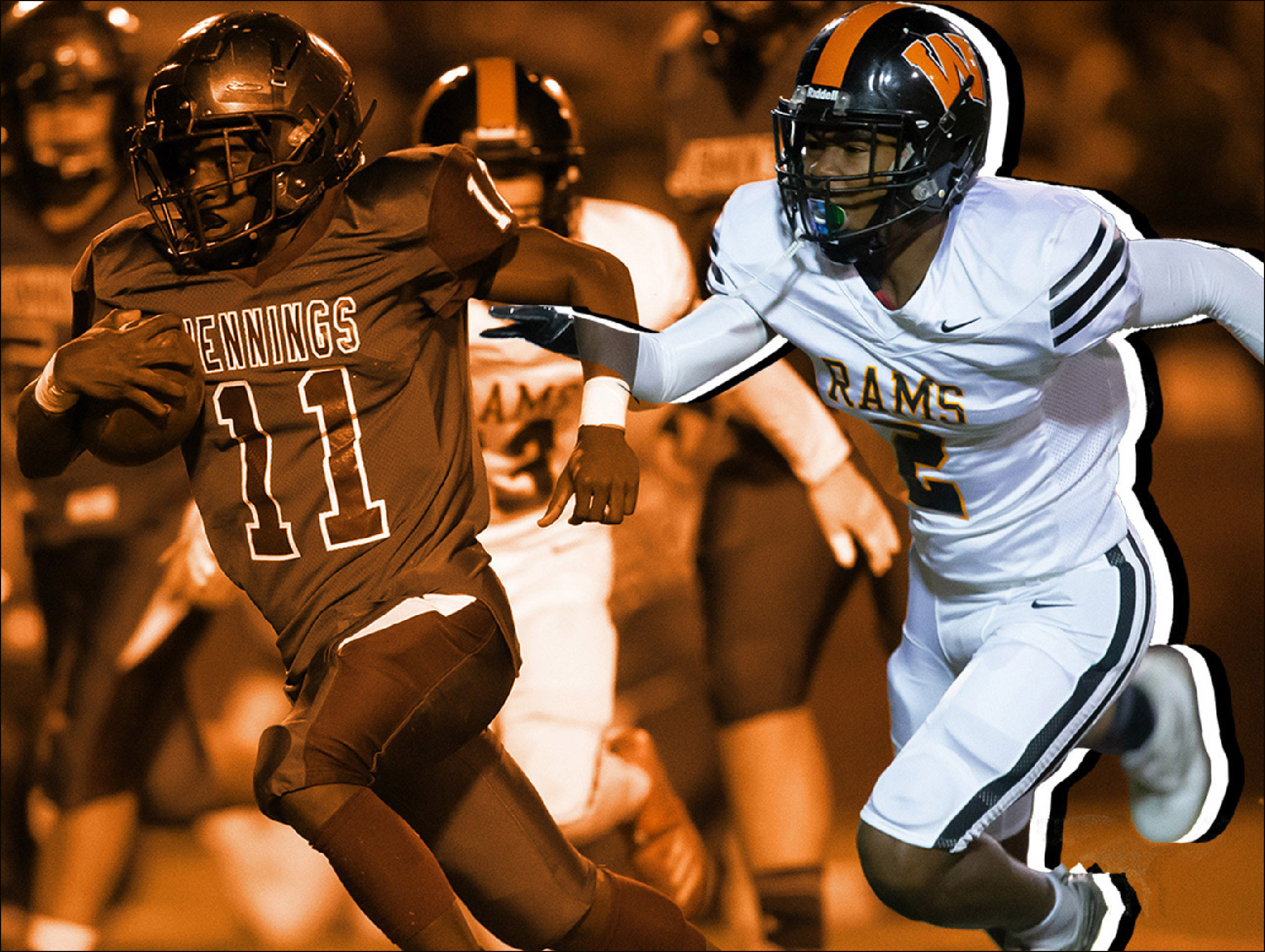 Senior safety Kristian Ozane’s statistics have improved each season, which goes hand in hand with Westlake’s record. The Rams were 8-4 and in the playoffs, a vast improvement from Ozane’s first two seasons when the Rams won three games. (Rick Hickman / American Press)

Westlake High senior safety Kristian Ozane learned early in his career how to battle through adversity.

The Rams won three games in his first two seasons, including an 0-4 campaign that was obliterated by Hurricanes Laura and Delta in 2020. But Ozane worked hard last season to help resurrect the Rams. Westlake went 8-4 with its first winning season since 2012.

“You can’t get down on yourself when you face adversity,” Ozane said. “My first year, we went 3-6, and my second year we went 0-4.

“In the 0-4 season, we lost a game 73-0. During those times I kept playing, kept fighting and getting better. Now I am on a winning team, a good team with a good chance of going far in the playoffs because we kept fighting. The thing I like about it the most is that it is the ultimate team sport. Everybody has to work together to succeed. The whole team has to do the right thing for everyone to have success.”

Ozane (6-0, 192) went from 43 tackles in 2020 to 82 in 2021 plus three tackles for a loss and three passes broken up to earn first-team all-District 4-3A honors. He says he has college offers from Grambling State, Alcorn State and Davidson.

“It is like a linebacker mixed with a cornerback,” Ozane said of being a safety. “You get to cover people, and you get to hit them.

“If you play cornerback, you are just on an island, so you really don’t get to hit people much. If you play linebacker, you are mainly hitting people and you don’t get to cover. It is a good mix.”

He, along with fellow senior safety Adam Gaynard, will be called on to lead the defensive secondary.

Ozane says he performs as well in the classroom with a 4.2 grade point average.

“I feel like I am a smart player so I can recognize a lot of stuff that other players can’t on the field,” he said. “The attitude I take to the classroom is the same that I take to the field. Studying for school is the same as studying film.”

Ozane will pull double duty this season as a receiver and safety.

“I already have the natural ability at receiver, but I just never played it,” Ozane said. “I already know the plays so it is not a big adjustment.”

He said the Rams must stay strong the entire season.

“I feel like we can’t get distracted,” Ozane said. “Most teams start strong then they get burned out. We can’t get burnt out. We have to stay focused.” 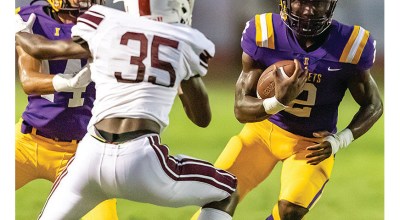 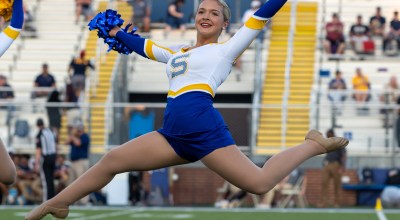 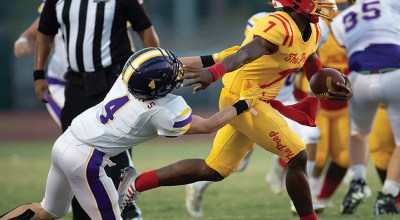