New charges for Leesville man who chained fiancé in bedroom 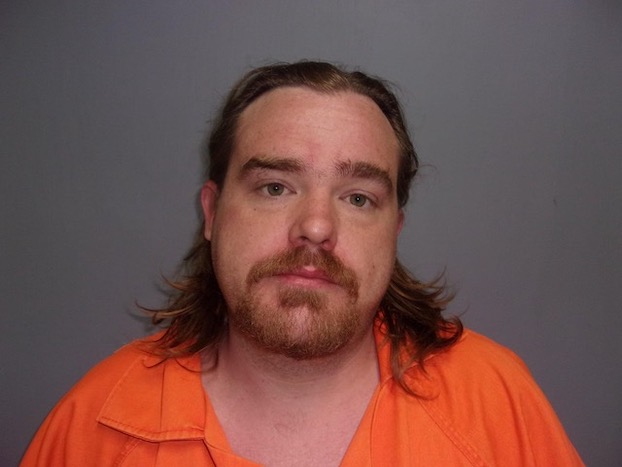 A Leesville man charged with handcuffing and chaining his mentally impaired fiancé in a bedroom for days against her will received additional charges this week.

Robert Allen McCrary, 30, was arrested on June 23 and was charged with false imprisonment and domestic abuse battery, but on Friday Vernon Parish Sheriff Sam Craft announced that additional charges had been filed.

The additional charges came after an ongoing investigation into the arrest of McCrary for allegedly keeping his fiancé chained to a clothesline stretched across their bedroom for days while accusing her of infidelity.

On June 23, the victim was able to escape the home while still handcuffed and flagged down a motorist for help.That motorist was an off-duty VPSO deputy, who transported the woman to VPSO after seeing the handcuffs and visible injuries to her face.

Craft described the victim as having a chain 8 1/2 feet long connected to a padlock on each of her wrists. He also said that during their interview with her, detectives found the victim to have a cognitive impairment.

The victim told detectives McCrary kept her chained up due to his paranoia of her being unfaithful, and that during those times he would perform “exams” of her body. She said he would only let her leave the bedroom on some occasions when he would “walk” her into the yard, while still maintaining control of her by holding on to the chain.

The victim said the bruising on her face and head were from McCrary allegedly slapping her and hitting her, which she said at one time caused her to fall and hit her face against an air conditioning unit.
Judge C. Anthony Eaves set McCrary’s bond at $2 million and he remains in the VPSO Jail.