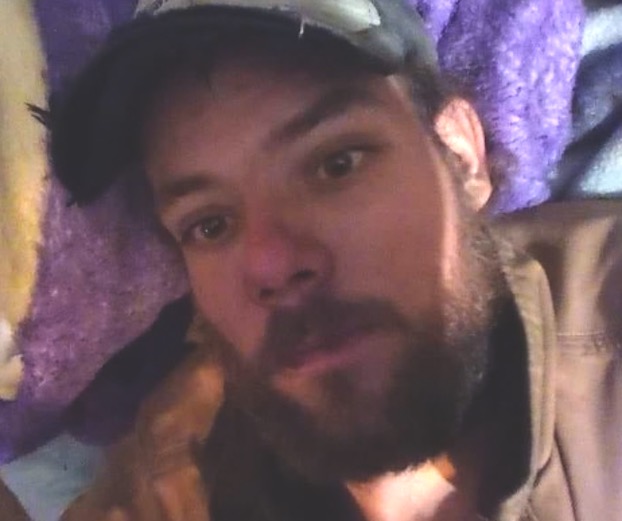 Billy Klein is accused of shooting a man in the face and back early Friday morning. (Special to the American Press)

The Vernon Parish Sheriff’s Office is searching for a man they believe is responsible for shooting another man in the face and back early Friday morning.

An arrest warrant has been issued for William Lewis “Billy” Klein III, 31, of Leesville. His last known address was reported to be on Welch Road.

Sheriff Sam Craft said the search for Klein began around 5:10 this morning when deputies received a call reporting a man had been shot in the area of Thigpen Road. Craft said the victim is 27.

The victim was transported to Byrd Hospital for medical attention and has since been transferred to Rapides Regional Medical Center for further treatment. As of Friday afternoon, the victim’s status was not available.

Craft said the investigation led detectives to identifying Klein as the alleged shooter, and they believe the incident happened at Klein’s residence.

Klein is considered armed and dangerous and the public is warned not to approach him. Anyone with information regarding his whereabouts is asked to contact Det. Daniel Rowe at 337-238-1311.