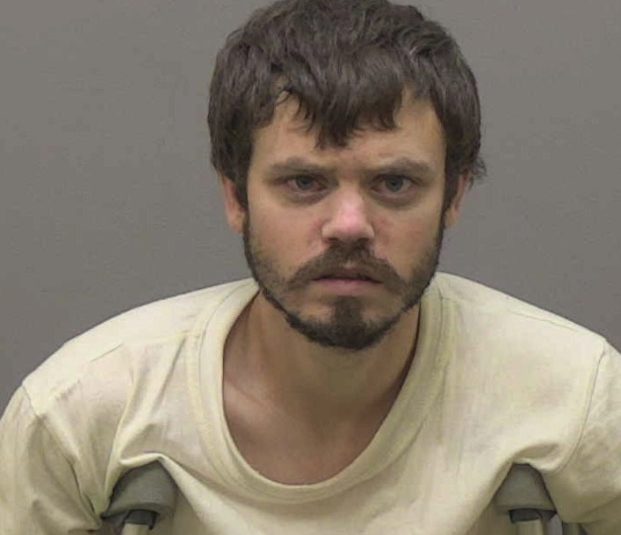 ALAMANCE COUNTY, N.C. — A Lake Charles man has been charged with attempted first-degree sexual exploitation of a minor and has been extradited to the Almanance County Detention Center.

WCCB-TV in Charlotte, N.C., said Blake Arabie, 30, has been under investigation since November 2020 when authorities received a report that Arabie was attempting to lure an Alamance County juvenile into creating self-inappropriate videos on social media.

The Human Exploitation Team identified Arabie as the subject.

A warrant for Arabie was issued March 12 and he was located March 27.

During the arrest, Arabie fled in his vehicle to his residence and initiated a standoff. After about 30 minutes into the standoff, Arabie exited his home with a firearm, which he used to shoot himself in the leg in an attempt to evade incarceration, according to a news release.

The wound was non-life-threatening.

After being treated in the hospital, Arabie was taken into custody by the Calcasieu Parish Sheriff’s Office and was later extradited to Alamcane County Detention Center on June 25. 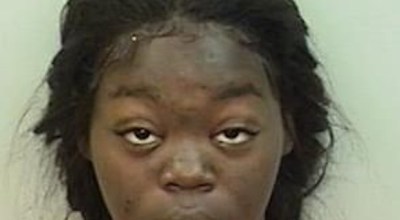 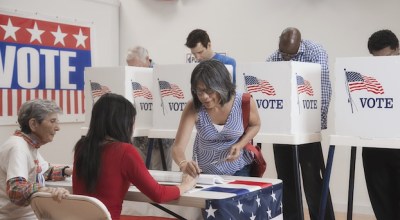