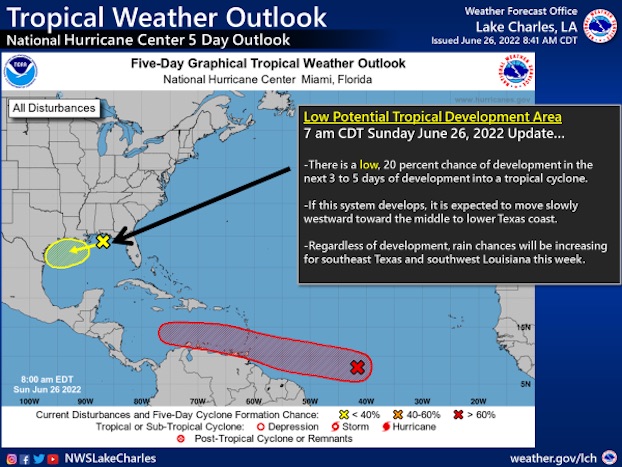 There is the low potential for tropical cyclone development in the western Gulf of Mexico later this week, according to the National Hurricane Center — which is now monitoring two systems for possible development.

The first system could form in the western Gulf of Mexico by Tuesday or Wednesday. This system has a 20 percent of developing into a tropical cyclone.

“At this time, if it does develop, the center of a low would likely move westward into the middle or lower Texas coast,” according to a statement to the American Press from the National Weather Service’s Lake Charles office. “Regardless of development, rain chances will be increasing for southeast Texas, Southwest, south central, and central Louisiana this week.”

The second system being watched is an area of disturbed weather in the middle Atlantic.

“This system has a medium chance, 40 percent, in the next 48 hours, and a high, 70 percent chance, through the next five days of developing into a tropical cyclone as it moves westward into the Caribbean Sea,” according the statement. “At this time, no impacts are expected from this system for southeast Texas, Southwest, south central, and central Louisiana.” 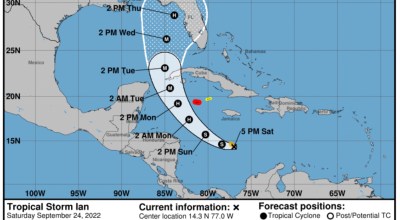 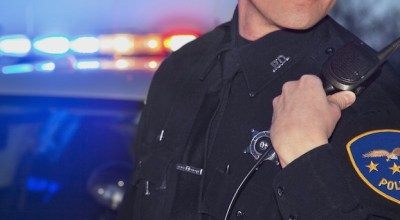 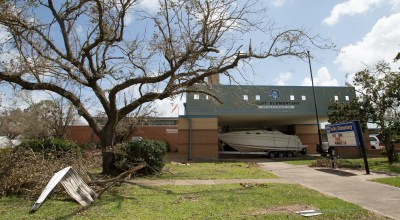 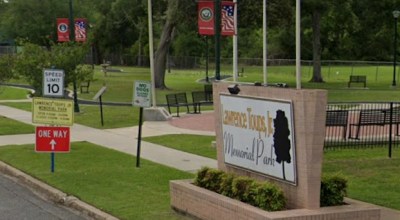