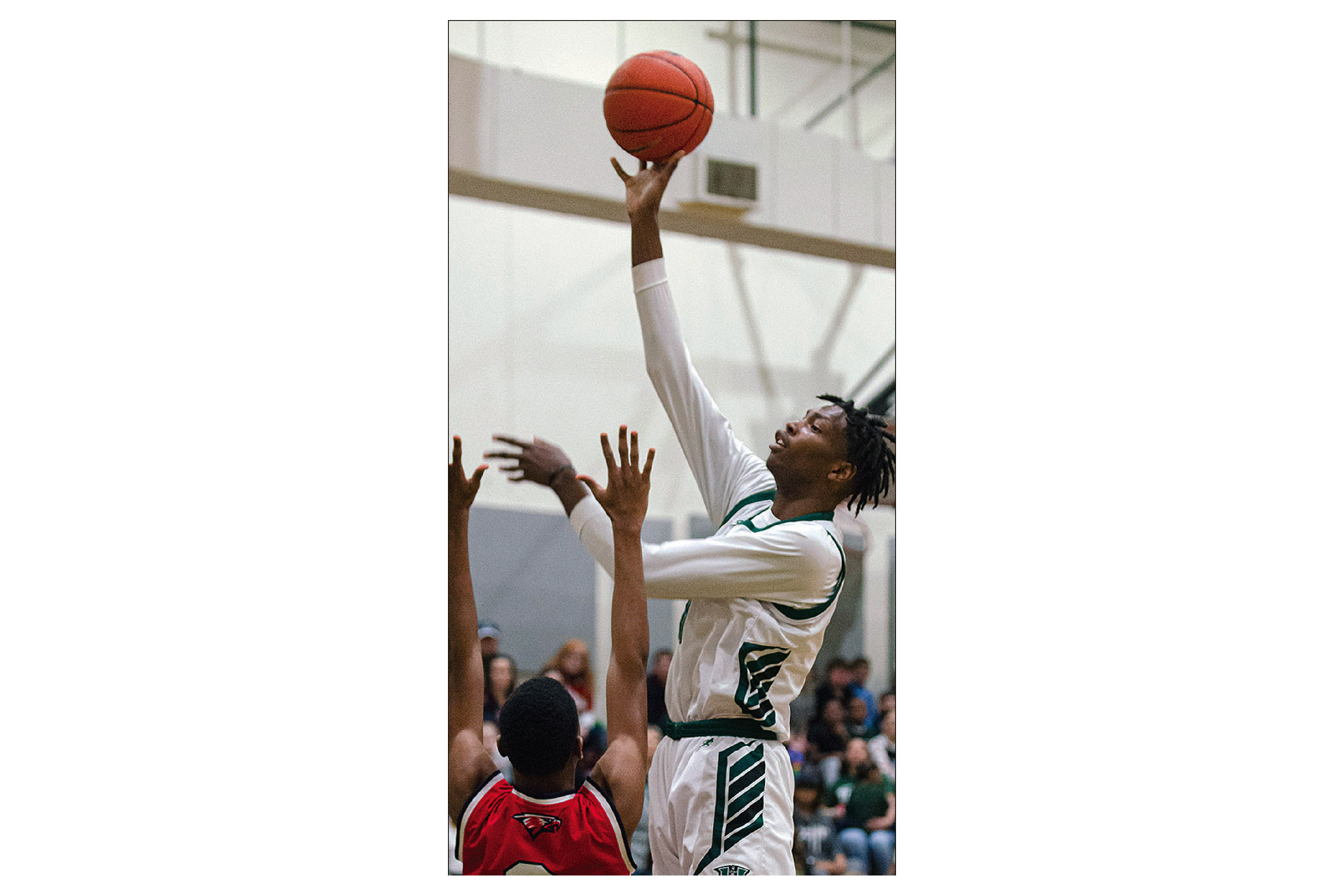 While the offers keep coming, Evans is spending most of his time working on improving his skill set. The 6-foot-9 center is working on adding weight and improving his perimeter defense in advance of getting a bigger workload this season.

Hamilton head coach Dexter Washington said making Evans a focal point of the offense has been atop his summer wishlist.

“We’ve been making sure we throw it into him 15 times a game, whether we win or lose,” Washington said. “We want him working on his post moves. He has a nice touch and what he really does well is pass the ball, so we are going to have to work on sending cutters to the rim. He’s really good at finding them and getting the ball to them.”

Evans said sharing the ball is his favorite part of the game.

“Right now, I’m good at making other people open,” he said. “When I get the ball everyone comes to me so that leaves people open. I like creating space for my teammates and making that extra pass for the open shot.”

Evans said he is spending the summer working on adding weight and rounding out his game.

“I’ve gotten in better shape and I’m working on scoring the ball and learning how to play the game at a higher level,” he said.

“Now I’m working on blocking more shots, creating more plays. I’m just going to play the best I can and try to have fun. I want our team to play the hardest, think smart and communicate well.” 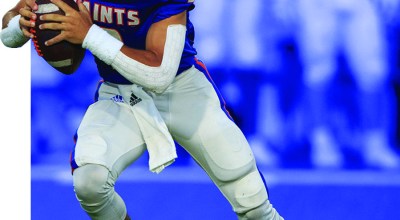 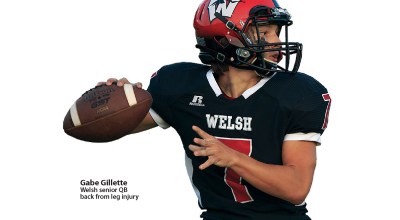