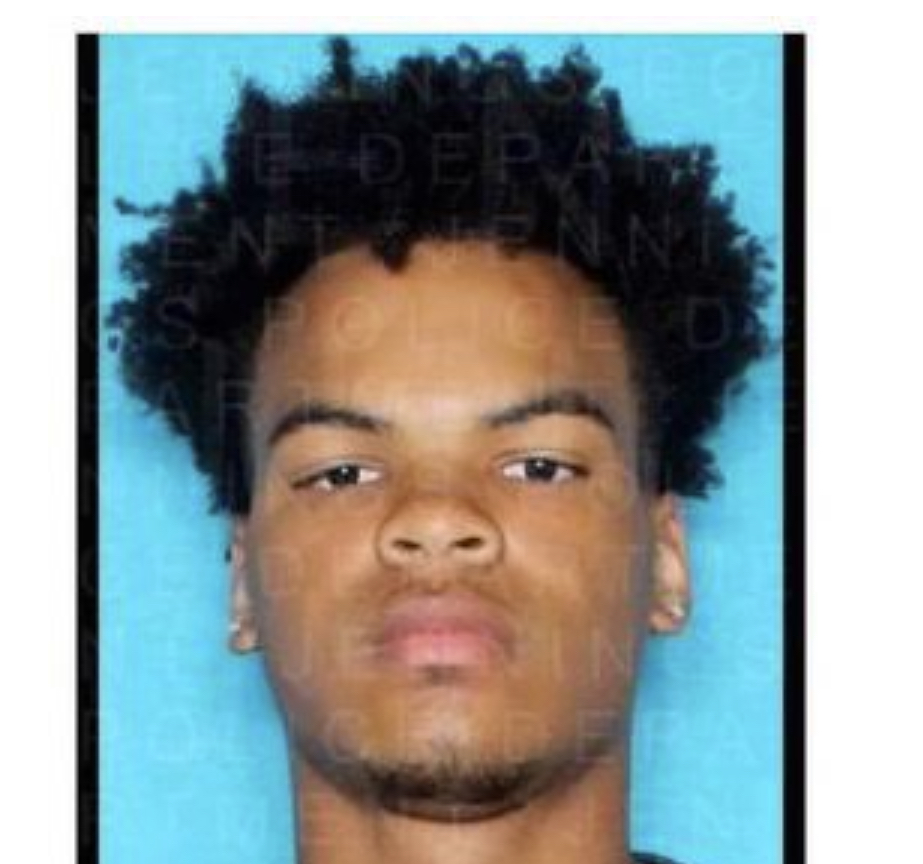 A fist fight in a local convenience store parking lot Friday night escalated into a fatal shooting of a Jennings man.

Tregan Kenneth Citizen, 20, of Jennings is facing charges of second-degree murder and possession of a firearm with obliterated numbers.

He is accused of killing Manuel “Sweet Pea” Provost, 28, of Jennings.

Jennings Police Chief Danny Semmes said police were called to a convenience store located in the 400 block of South Main Street around 7:30 p.m. Friday where a large group had gathered.

“Our officers were responding to shots being fired,” Semmes said. “When they got there they found a male subject lying in the parking lot with a gunshot wound to the head.”

Officers were able to secure a video surveillance system from the store which showed a fight between the victim and Citizen, Semmes said.

“A fight broke out between the victim and the suspect and a few punches were thrown,” he said. “The victim punched Citizen several times at which time he (Citizen) pulled out a handgun and shot the victim at point-blank, killing him instantly.”

“Utilizing the video and putting the suspect’s image on Facebook we were able to receive multiple phone calls which helped identify the suspect,” Semmes said.

None of the phone calls were received from witnesses at the scene,he said. Most of the calls were from people who knew the suspect from the image on Facebook.

Two officers also recognized the suspect from an active investigation into a local street gang called “4 Babies,” he said.

Jennings police have been dealing with the street gang for 18 months and have recovered more than 60 weapons from suspected gang members this year, including several recovered from juveniles, Semmes said

Officers with the assistance of the Jeff Davis Parish Sheriff’s Office began searching areas where Citizen was known to frequent.

“We later received an anonymous tip that the suspect may have been at a residence in Welsh,” Semmes said.

Officers from Jennings and Welsh police departments responded to an apartment in Welsh where a female answered the door and Citizen was seen inside. Citizen was taken into custody without incident, Semmes said.

A vehicle and two firearms located inside the apartment were seized. One of the firearms was stolen, he said.

“I am thankful we were able to apprehend the suspect within five hours with the help of the Welsh Police Department and Jeff Davis Parish Sheriff’s Office,” Semmes said.

Anyone with information on the shooting is asked to contact the anonymous tip line at 337-275-9002.