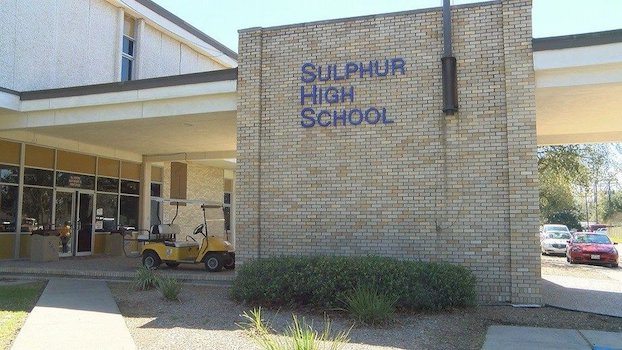 Former Sulphur High School teacher Alan B. Million, 40, was arrested on Monday and charged with indecent behavior with a juvenile.

A complaint to the Calcasieu Parish Sheriff’s Office was filed against him on March 29. This complaint stated Million inappropriately touched a student in October 2021, during a tutoring session. The victim said he discussed sexual topics with her.

Judge Robert signed a warrant on June 16 after further investigation. The bond was set for $25,000. Million was released on bond the day of his arrest.

“An arrest is an indication that probable cause exists to believe the subject was involved in the alleged offense,” stated CPSO Det. Alexander Vincent, lead investigator. “A person is innocent until proven guilty beyond reasonable doubt.”

In a statement released by the Calcasieu Parish School Board, spokesperson Holly Holland said Million was placed on administrative leave once they were made aware of the allegations placed against him. He is no longer employed by the district.

“These sorts of accusations are unacceptable, extremely disappointing, and will not be tolerated in our district. We hold our employees to a higher standard, and we simply will not stand for this sort of behavior.”

CPSB stated Million’s alleged behavior is not a reflection of the institution as a whole.

“Our students are our future, and it is our job to ensure they receive a quality education in a safe environment. Our campuses are full of employees with character and integrity.” 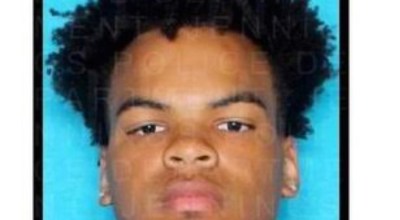 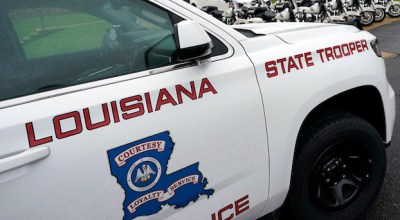