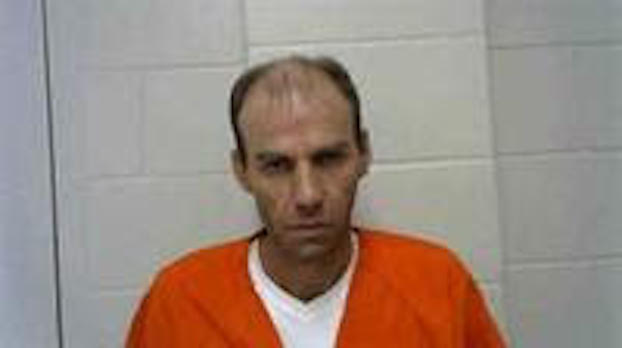 A Jennings man was arrested after allegedly threatening hospital employees and damaging a local business with a slingshot.

Heath Allen Broussard, 41, of Jennings was arrested Thursday on charges of simple assault and two counts of criminal damage to property.

Jennings police responded to the Ochsner American Legion Hospital in reference to threats being made to employees. Officers received a description of the suspect and took statements from the victims. They also reviewed video surveillance and identified Broussard as the suspect.

Officers later received a complaint from a local business about damage to property.

Upon reviewing, surveillance video officers observed Broussard in front of the business holding what appeared to be a slingshot. Broussard was seen pulling back the slingshot in the video and releasing it, causing the front door of the business to shatter.

Officers located Broussard and arrested him.