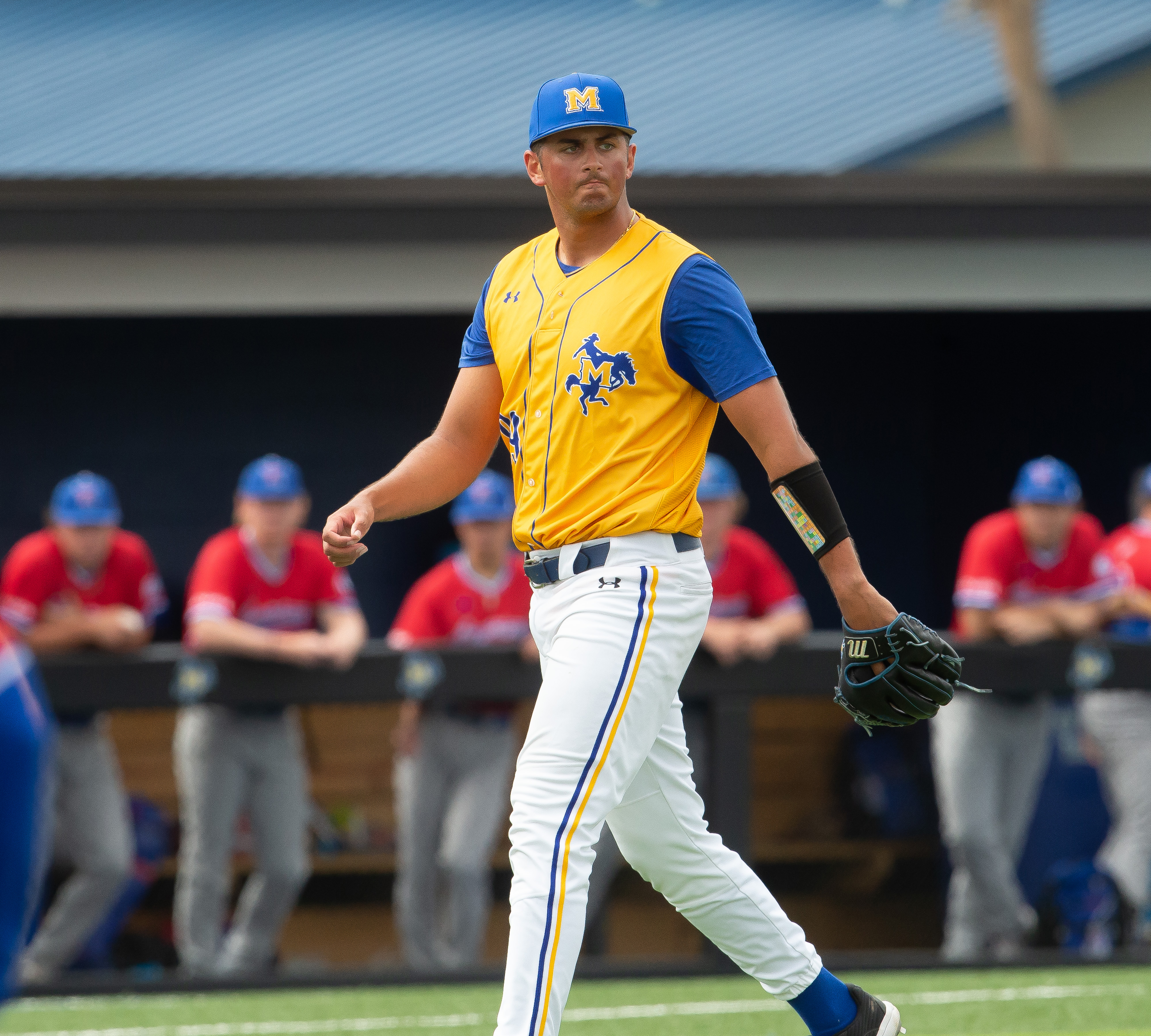 During the last two college baseball seasons, Cameron Foster has enjoyed the highs and suffered the lows of life as the Cowboys’ closer.

He led last season’s charge to the Southland Conference Tournament, was named this year’s top reliever in the league and has been on the mound closing out several memorable wins.

He has also walked off the field after giving up the winning run.

“It is where you want to be, to have the game in your hands,” Foster said during the season. “It is a thrill to be in that situation.”

More often he was in the position of saving a McNeese State victory, something he did 12 times this spring, breaking the program record for the SLC regular-season champion. The Cowboys finished the year 34-23.

Foster was also asked to get more than three outs on numerous occasions, pitching as many as five innings.

“Do whatever it takes,” he said.

The year Foster did enough to be named to the National Collegiate Baseball Writers Association All-American Team, earning third-team honors. That came a day after he and teammates Payton Harden and Brad Burckel were selected to the American Baseball Coaches Association South All-Region Team.

Foster made the first team on that club while Harden and Burckel were picked for the second group. He was the lone player from the Southland to be selected to the NCBWA team.

In his career, Foster posted 18 saves, second-most in Cowboys history.

In the 2022 postseason, Foster worked 112/3 innings and struck out 20 while walking two in three outings. 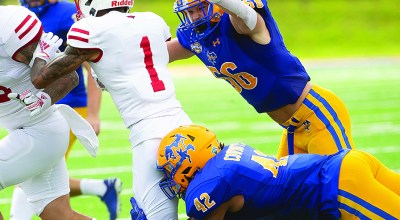 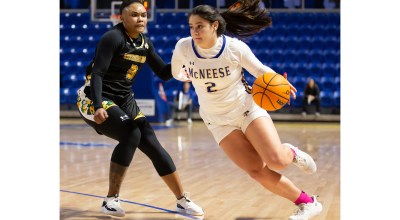