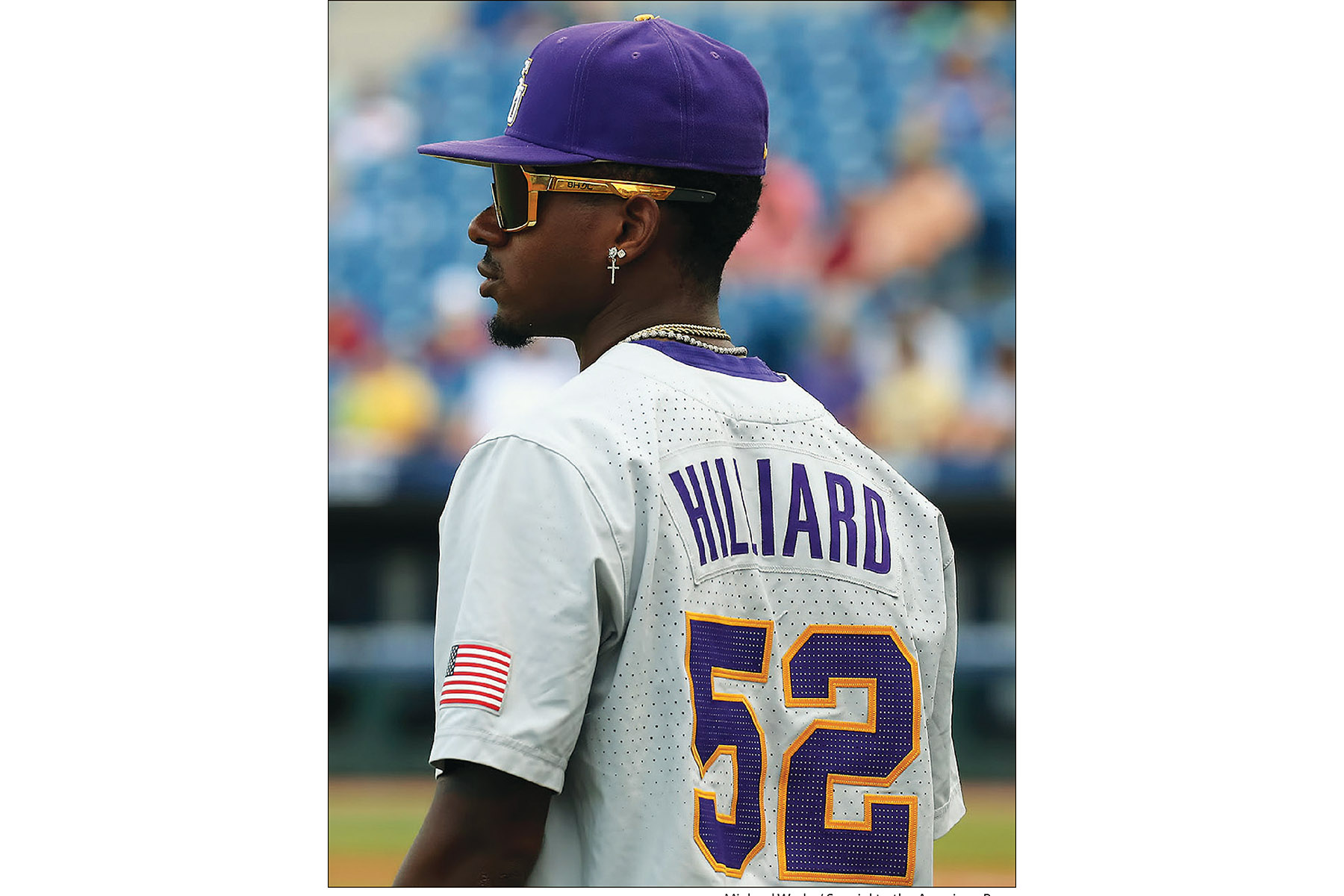 LSU head coach Jay Johnson makes it a habit of not revealing his starting pitchers. One candidate to open Friday’s regional is fifth-year senior Ma’Khail Hilliard. (Michael Wade / Special to the American Press)

LSU baseball head coach Jay Johnson will apparently stick with his 90-minute postseason rule for deciding — or a least announcing — his starting pitchers, hoping it will give the Tigers something to get excited about.

So when the Tigers open NCAA Tournament play Friday in the Hattiesburg Regional, nobody will know for sure who’s on the mound until approximately an hour and a half before the 6 p.m. first pitch.

But that makes it different — it’s three totally different teams.

It’s the age-old dilemma for NCAA regional play, made all the more complicated for Johnson, who’s been piecing together his inconsistent starting pitching most of the season, mostly with the goal of getting to the much stronger and mostly dependable bullpen with the game still in hand.

His best pitcher for the opener against Kennesaw State (35-26) is Ma’Khail Hilliard, who’s been by far the Tigers’ most reliable starter.

He’s not unhittable, but the fifth-year senior throws strikes and generally finds a way to get the outs he needs to keep LSU (38-20) in the game.

Johnson would know what he’s getting with Hilliard.

But is he the best choice to start the opener when the goal is win the regional?

It’s not that simple. It’s the little cat-and-mouse game baseball coaches play to open a regional, especially when they are the higher seed.

They occasionally invent reasons to hold back their ace in the opener, not wanting to offend any opposing bulletin boards.

Do you risk holding back your best pitcher, hoping to sneak past the opener and have him for the key second game in the winners bracket, the winner of which takes control of the regional?

LSU’s bats should be able to score some runs against Kennesaw State, which brings a lofty staff ERA of 6.08.

On the other hand, the strength of the Owls is their offense, with five regular in the lineup hitting better than .300 — .301 as a team.

But, if you’re peeking ahead to a potential matchup with Southern Mississippi (43-16) — and, regardless of what coaches say, they do just that — runs figure to be much harder to come by.

The Eagles have the nation’s second-best team ERA, 3.04, behind only No.1 overall seed Tennessee.

So whoever faces the Eagles — no matter when — will see a good arm.

And Johnson will have some decisions to make.

Beyond Hilliard, the most likely choice is Ty Floyd (5-4, 3.52) who came on strong late in the season and pitched well even in a loss to Tennessee in the Southeastern Conference Tournament.

Beyond him, Johnson will be juggling and mixing and matching like crazy.

He thought he’d found another starter in left-hander Jacob Hasty (2-1, 2.96), who’d strung together several excellent outings in long relief. But in his first career start in LSU’s SEC elimination game, he recorded one out before the call went to the bullpen.

Sometimes it’s a guessing game. There are no easy choices. 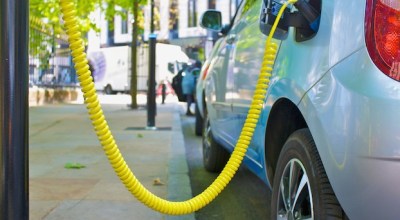 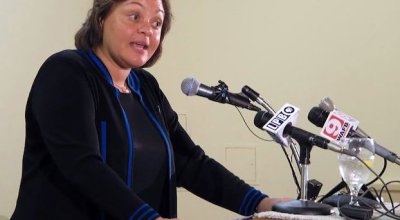 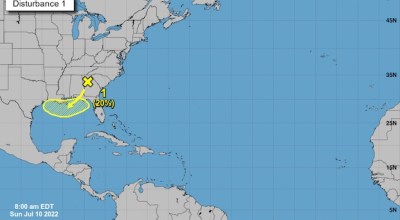