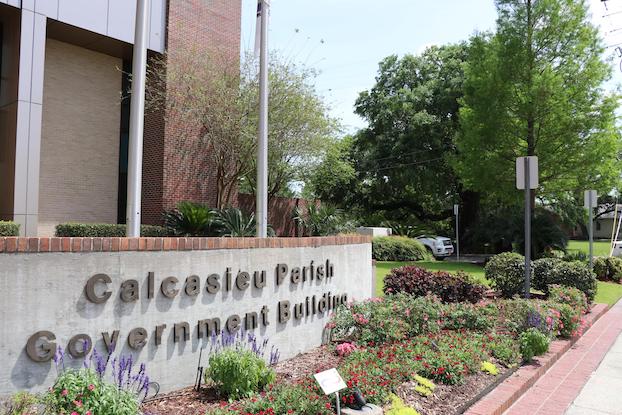 Restore Louisiana — a program that will utilize hundreds of millions of dollars in federal funds to aid in the long-term recovery for homeowners impacted by Hurricanes Laura and Delta — could start up by early summer, a state official told Calcasieu Parish police jurors Thursday.

Last October, HUD allocated $600 million in CDBG-DR funds to the state to aid in recovery from Hurricanes Laura and Delta. The department allocated another $450 million in late March, and Forbes said the action plan already submitted to HUD for approval will be updated to reflect the new amount. Another $10 million was allocated for the severe flood on May 17, 2021, with those funds going to the city of Lake Charles.

“We know it was way too long for the appropriation to occur,” Forbes said. “But everything that is within our control, we’re doing immediately to make sure our programs are set up as quickly as possible.”

The state submitted its final action plan for the $600 million allocation on May 6, and the Office of Community Development received the rules from HUD Thursday for the extra $450 million. Forbes said that should not delay getting these programs associated with Restore Louisiana started.

“We are already inviting some pilot applicants to apply who filled out the survey so we can get our processes going and do the damage assessment, the environmental review, all those things,” he said. “We can kick the program off full speed as soon as we get that approval back from HUD.”

Forbes said 80 percent of the CDBG-DR funds must be spent in areas designated by HUD as the most impacted and distressed by Hurricanes Laura and Delta. HUD also requires a prioritization of the more vulnerable populations based on age, disabilities, poverty levels and those living in manufactured homes.

The proposed budget for the Restore Louisiana homeowner assistance program is $300 million to rebuild homes damaged by the hurricanes. The homes have to be primary residences, be currently owned by the homeowner and be determined by FEMA as suffering severe damage from the hurricanes. Other programs include just over $100 million for small business loans and grants, along with money for affordable rental housing.

Forbes encouraged homeowners who suffered damage from Hurricanes Laura and Delta to fill out a survey online at restore.la.gov or call 866-735-2001. He said this is a critical first step in getting assistance from the program.