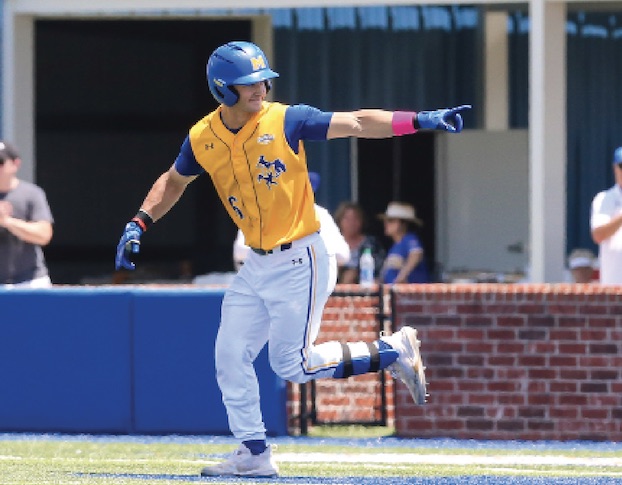 The comeback Cowboys have rallied all the way home for the remainder of the Southland season.

Despite a disastrous first inning, McNeese State crawled out from a huge hole to claim the SLC regular season championship and the top seed in the upcoming league postseason.

Not only will they host Bracket A starting Thursday but would be home for a championship series if they were to advance.

McNeese will open the tourney against No. 8 seeded Incarnate Word. Also in Lake Charles will be No. 4 Northwestern State and No. 5 Nicholls, which will battle in Thursday’s late game.

This after they stormed back from a 7-run deficit in the first inning Saturday to topple Houston Baptist 14-9 in Houston.

The Cowboys (30-21, 15-9) found out they would be sole champs just moments before Tyler Stone struck out HBU’s Braden Sanford for the final out when Southeastern lost to Nicholls, 4-3, in 11 innings. 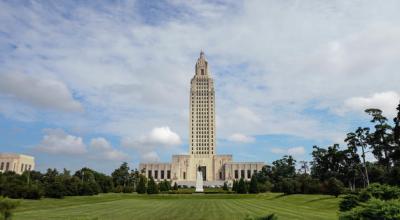