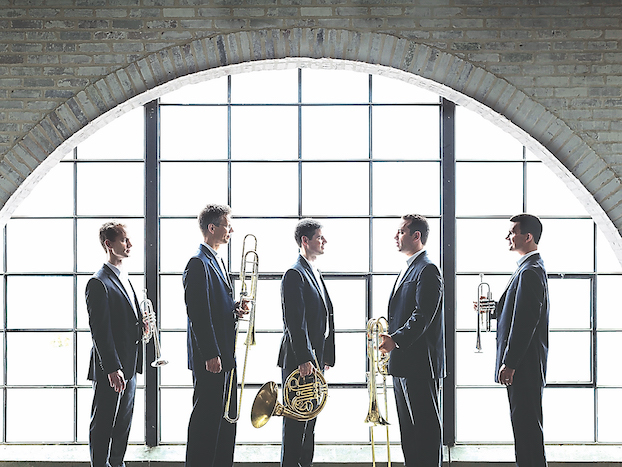 After a two-year hiatus, the Summer Music Festival at Good Shepherd Episcopal Church will be back this June. The series ran uninterrupted from 1988 to 2020 and then had to stop because of the Covid epidemic.

The concerts will take place on three Tuesday nights in June — “Hors d’oeuvres: Music for Flute and Harp” on June 7; “An Evening of Celtic Music with Danny O’Flaherty” on June 14; and “ROCO Brass Quintet: Explorations” on June 21. All will begin at 7:30 p.m. at Good Shepherd, 715 Kirkman St.

The 2022 series will be dedicated to Fred Sahlmann who died this past year. Sahlmann was co-artistic director with Wendy Isaac Bergin for all 32 years.

“It was a privilege and honor to work with him, a musician of such high caliber and a man of integrity with a great sense of humor,” wrote Bergin in the introduction for the series’ brochure. “He had a deep, abiding love for music, for people, and for the Church of the Good Shepherd. We performed together, we laughed together, and we miss him sorely.”

The June 7 concert of flute and harp music will feature Bergin playing flute and harpist Elizabeth Brownlee. Bergin said they would present a light, tasty smorgasbord of music — “a little bit of this and a little bit of that.” The program will include an Italian Baroque sonata, British folk music, a flamenco-style French composition, and an evocative piece by a Danish composer.

Renowned Celtic musician Danny O’Flaherty will sing from his huge repertoire of haunting ballads, sea songs, pleas for tolerance and peace, lively jigs and reels, and Gaelic old-style singing on June 14. O’Flaherty grew up in the Aran Islands and Connemara, and he is a member of the last generation to be raised in a pure Gaelic culture. O’Flaherty has spent most of his life performing Celtic music to preserve and promote Celtic history and culture.

The series will end on June 21 with an evening of old, new and popular brass music. ROCO Brass Quintet — a virtuosic group of two trumpets, horn, trombone and bass trombone — will perform everything from Renaissance madrigals to Duke Ellington.

Tickets will be $15 per concert at the door; a season ticket for all three concerts may be purchased for $40.