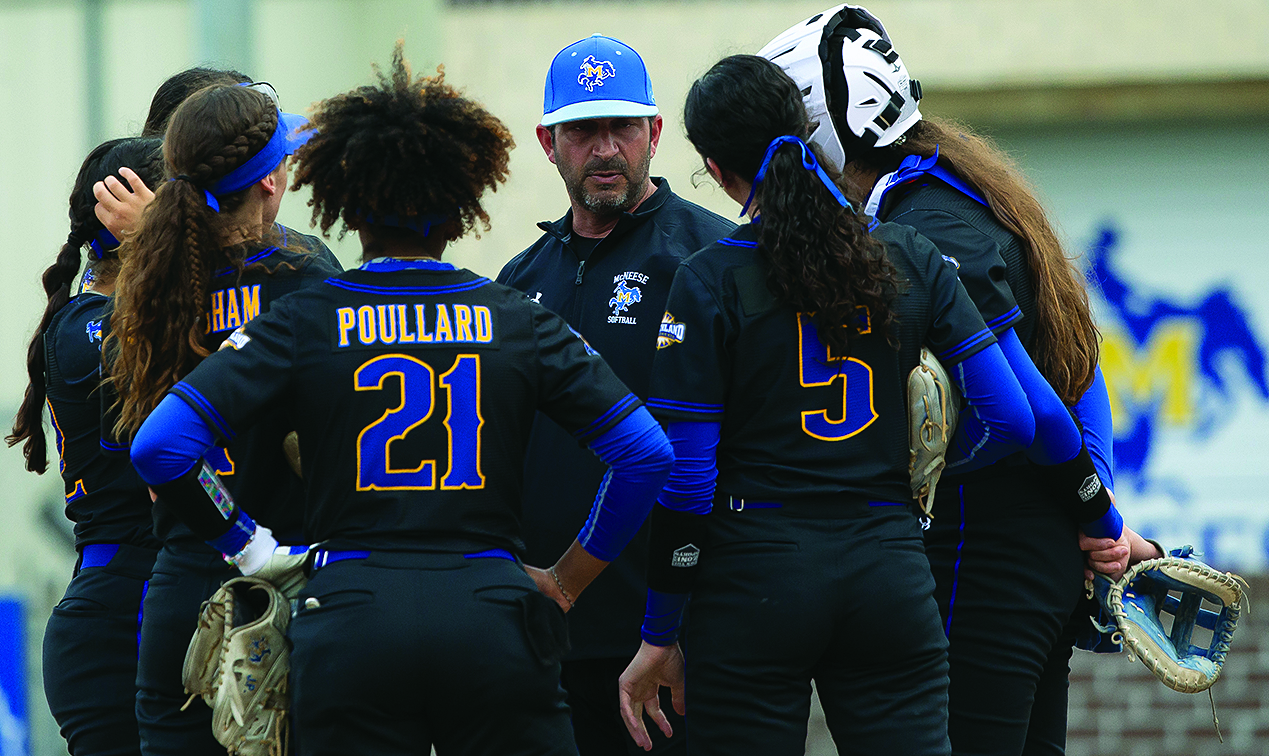 McNeese State’s second season gets underway today as the top-seeded Cowgirls face No. 4 Northwestern State at the Southland Conference tournament in Hammond.

McNeese (35-19), the regular-season champion, was rewarded with a first-round bye. Northwestern State (29-20) beat No. 5 Incarnate Word 4-3 in the opening game Tuesday.

The Cowgirls swept a series at Nicholls State last weekend.

“What I’m really excited about is the way we handled the situation,” head coach James Landreneau said. “We had to win three games to be outright champions, and the team stayed composed and played within themselves the entire time.

“(Pitcher Ashley) Vallejo was excellent all weekend and for the most part our defense played really clean. I’m happy with how we finished the season, but right now it is a new season.”

Landreneau has plenty of lineup options due to the emergence of bench players such as Tiffany Steczo and Caleigh Cross who have earned more playing time late in the season.

“You talk about the definition of being a great teammate and working while you wait.” Landreneau said. “She wasn’t playing but you could not tell that. You come to practice, you’d hear her in the dugout; she’s upbeat, she‘s getting after it. She was putting a lot of pressure on herself and struggling a little bit. All of a sudden her time comes and she’s swinging better, now she’s getting an opportunity.

“A lot of people would not have gotten to that point.

“Caleigh is a mentally tough kid. While she was waiting on the bench, she was busting it every day. She was out there taking ground balls, out there hitting, so when she got her opportunity she was ready for it. It is a great lesson for kids out there. We’ve gotten to the end of the season and we are counting on her. She made all-conference after not playing a whole bunch at the beginning of the season. Kudos to her for being an example for the rest of the team.”

NOTES: McNeese won its seventh-regular season title in six seasons and is making its 32nd SLC Tournament appearance. The Cowgirls have won a conference-record seven tournament championships, including four of the last five. … The Cowgirls are 52-48 all-time in the tournament and are 16-2 in their last five appearances. … Jil Poullard of Moss Bluff leads the Cowgirls with a .353 batting average. Alayis Seneca (.316) has a team-high 20 stolen bases. Crislyne Moreno is hitting .339. 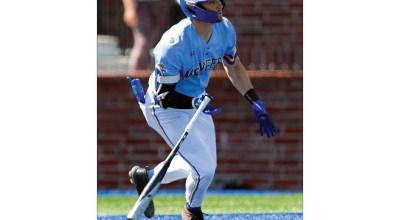